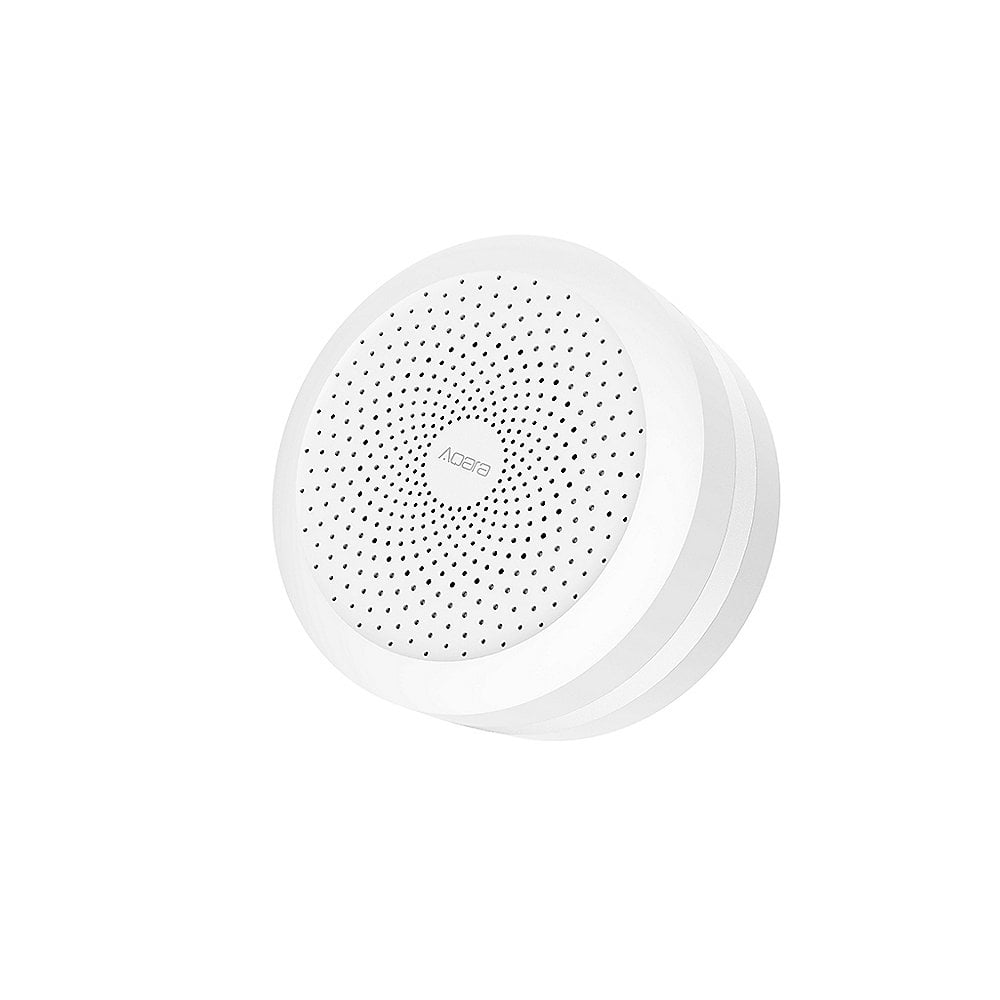 Those who have been waiting for a cheap HomeKit compatible Smart Hub can now look forward to the Xiaomi Aqara HomeKit Hub in a European version. 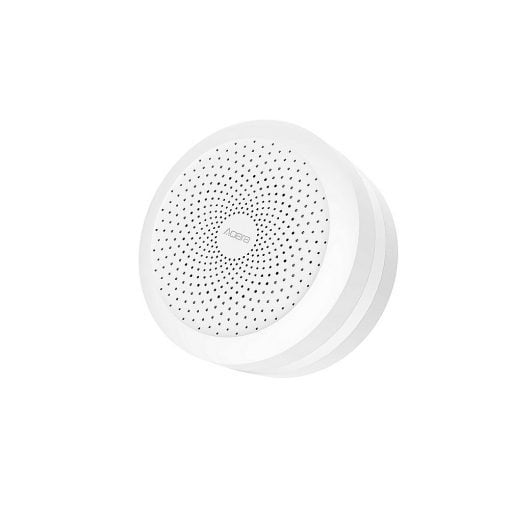 Yes, that’s right, with a European plug and CE mark. Now you can finally take advantage of the low prices of the Chinese manufacturer and integrate it into your Apple ecosystem. Until now, only courageous people could do this by importing the hub directly from China and plugging it into the power outlet using an adapter. 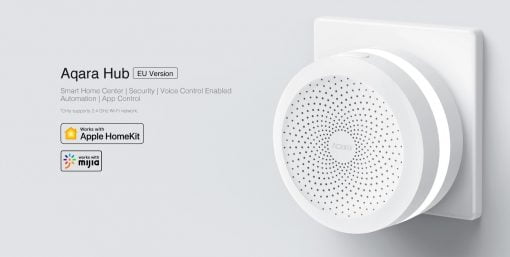 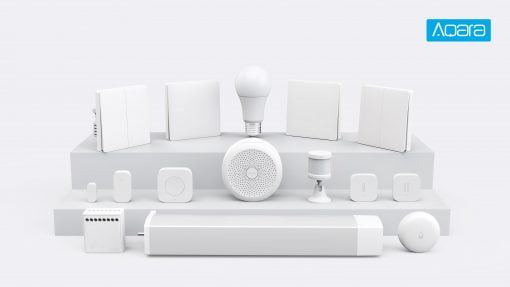 Now the hub is available at Cybeport for almost 60 Euros, most sensors and switches are under 20 Euros. With this you can build a nice Smart Home System that doesn’t consume too much money, but can still be controlled via Apple Watch, for example. 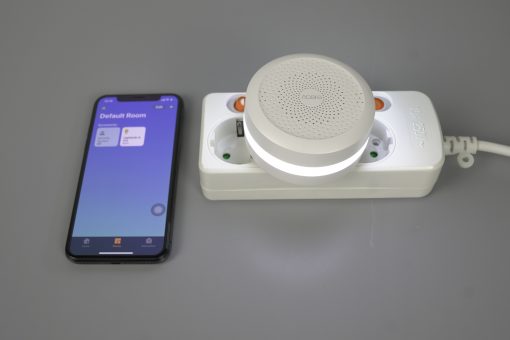 Everyone who wants to save even more and has some patience can also buy the hub in Europe and then the sensors in China. This will save you a little more. If you’re not in Germany, check your “local” Internet for providers of the hub. It should also be available in Denmark and Norway.

5 Sep 2019
We use cookies to ensure that we give you the best experience on our website. If you continue to use this site we will assume that you are happy with it.Yes, I support you guys!No thank you.