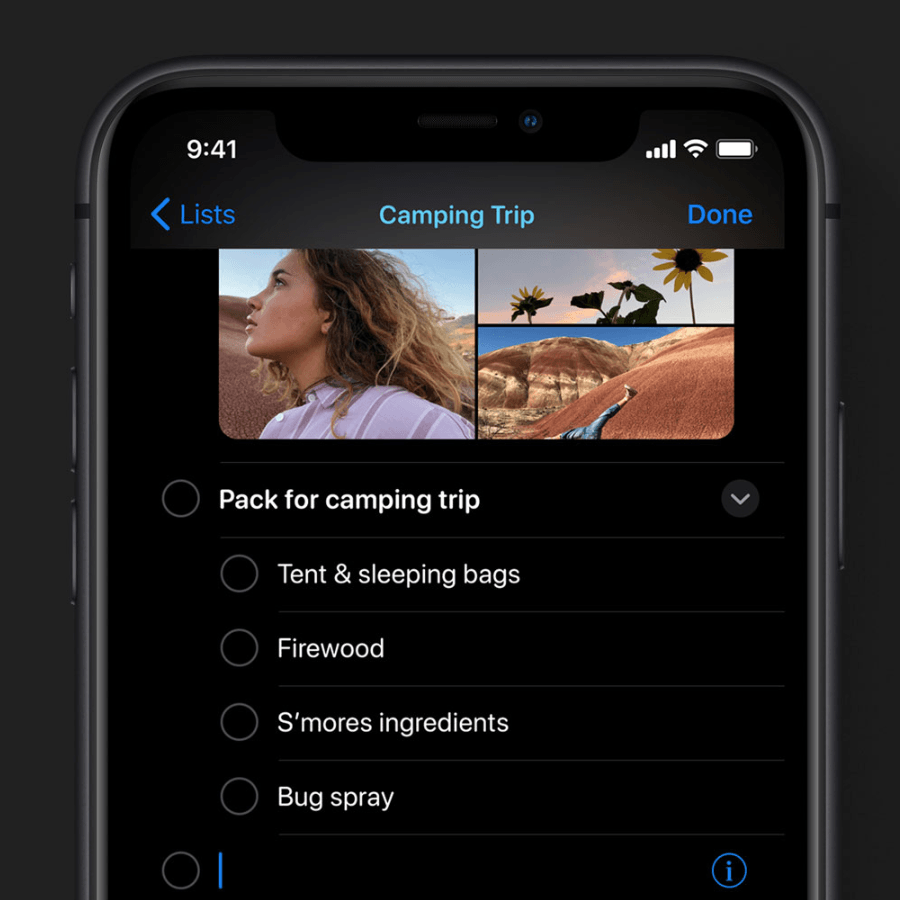 From now on there is new software for your iPhone and the Apple Watch: iOS 13 and watchOS 6.

iOS 13 only for iPhone

This is the first time that Apple has made iOS available only for the iPhone. The iPad version, renamed iPadOS, will follow some time later. 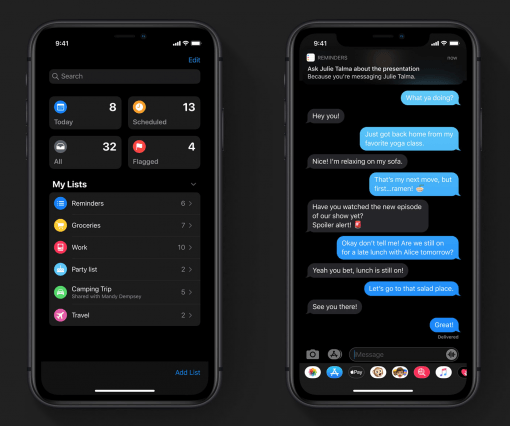 The new features in iOS 13 are promised general performance improvements and enhancements to frequently used apps. Thus the photo app gets a completely new structure and the reminders app becomes more practical. There is a system-wide dark mode and also Apple Car Play and Siri are said to have got big updates.

All new functions can be found here in the overview.

The newest version of watchOS gets an improved Siri. Also included are new watchfaces (not for all models) and further developments of existing apps. In addition some functions like decibel measurement have been added. 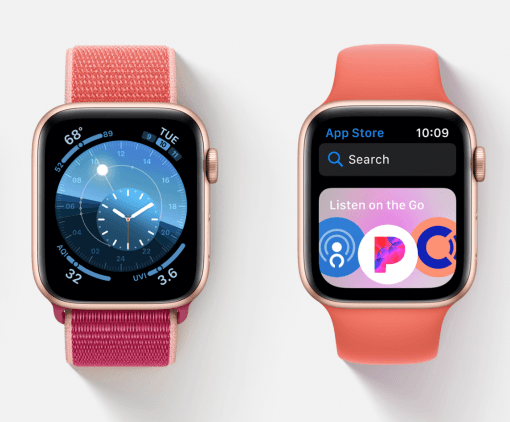 watchOS runs on all watches down to Series 1 (not Generation 1), but requires an iPhone with iOS 13 for an update.