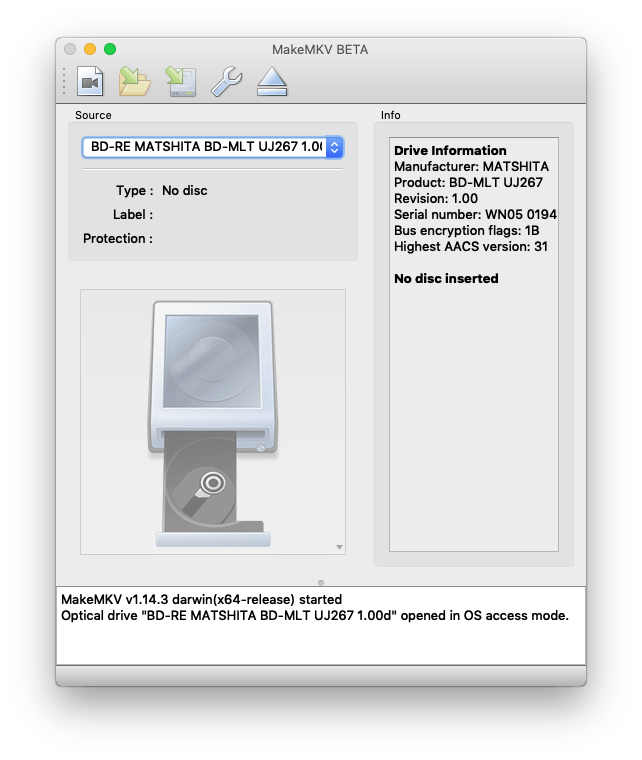 We’ll tell you how to get BluRays onto your hard drive. We’ll show you three possible variants.

We refer to unencrypted Blu-Rays, like for example your wedding video. You can read more about the legal situation of encrypted Blu-Rays in Germany at the end of this article. Please check for your own country.

If you are a super nerd, you probably already know and have ribbed all your BluRays, namely with these scripts here. You’ll need to know a bit about the command line and install some open source software. After that you have all movies on disk and can do whatever you want. You can play almost any player you like. But that was too complicated for us.

If you want to rip your BluRays and make them available in different formats for your mobile Apple devices and maybe also optimize the space requirements by compression, then you don’t have to be a professional. If you don’t want to use the command line, you can buy a program that does all this automatically. For example the VideoSolo DB-DVD Ripper. With it you can simply insert the BluRay, set the desired output format and everything goes by itself. At the end of the process there is a video file created from a BluRay, which should also play with every player. 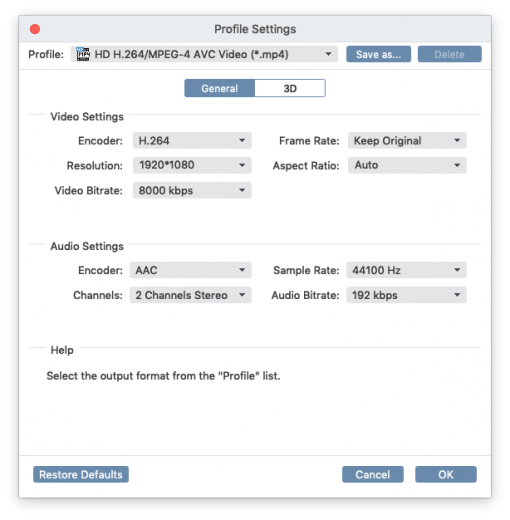 If you just want to get your collection on your hard drive and don’t have to deal with many OpenSource tools, then this is your way. But you still have to plan a lot of computing time, because the files are compressed. Then you will get by with 5-6 GB per film instead of 50 for a complete Blu-Ray, but the computer should already offer some computing power. If you want to rely on the modern codec H.265, the demands on the computing power increase extremely, so this is currently not yet recommended. 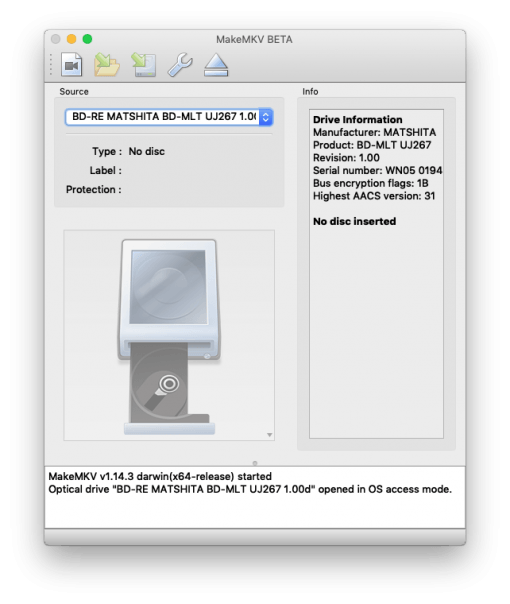 Alternatively and listed in many guides you can also find the ensemble of MakeMKV for $60) (the free version is after 30 days test only usable for DVDs) and Handbrake to compress the files created with MakeMKV. You can also do it, but it is more expensive and complicated than using the above program. However, it may offer more options and is therefore the somewhat simpler version of the Nerd solution under point 1. Under Version 3 we show you a free alternative to MakeMKV. 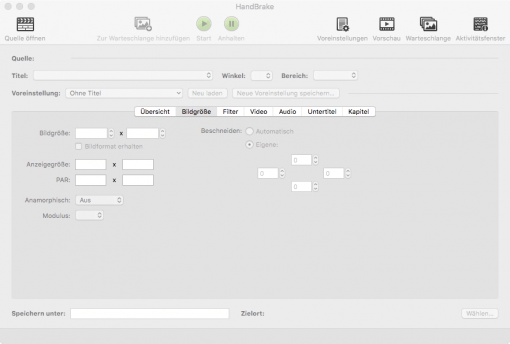 If you don’t want to rip BluRays at all, but just want to play it, you have the possibility to purchase the corresponding software. It costs between 40 and 60 dollars and allows you to play BluRays directly from the disc. As a player there is for example the Mac Blu-ray Player and the Aurora Blu-Ray Player for Mac.

At the end of the day we had one goal: we wanted to have the best picture quality and had nothing against going to the computer to start the movie. Thus the claim to have a film format for all streaming devices was dropped. Moreover, we didn’t feel like the eternal conversion needed for making .mp4s.

The solution was as simple as it was surprisingly free: Aurora Mac Blu-ray Copy simply pulls an .iso from your BluRay onto the hard disc. When selecting the storage directory it sometimes hangs a bit but the ripping takes on average only a little over an hour and also works with old computers (if they have a Blu-Ray drive of course). Then you have the whole 40 to 50 GB Blu-Ray as .iso on your hard disk.

The whole thing is then simply played via VLC. This gives you the full picture quality and fast access to the contents, because they are now on the hard drive. You can also stream to other computers over the network. The VLC app on the iPhone didn’t want to, although it recognizes the .iso and wants to open it. 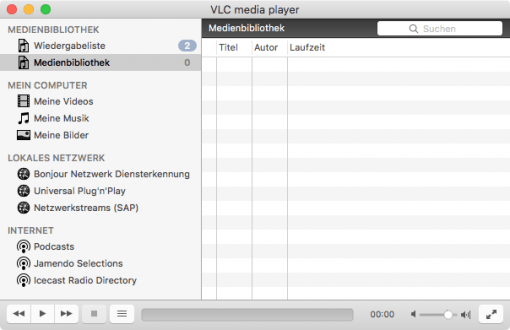 We wanted to achieve this simple circumstance: simply have the contents of the discs on the hard disk. It is irrelevant that a program like VLC is needed to play .iso files. Any program has to be used anyway.

Also with VLC you have the possibility to play a Blu-Ray directly, if it is unencrypted. The VLC Blu-Ray possibility, which can be found on the net, is again not legal, so you should rather use the software Blu-Ray players mentioned under variant 2.

Private copies of purchased data carriers are permitted in Germany, but circumventing copy protection is illegal and at the same time exempt from prosecution. The law speaks here of “effective technical measures”. However, the encryption of Blu-Rays had to be circumvented already in the year of the mass introduction in 2007. And that without great effort, because the key for all discs could simply be read out in the memory of a Blu-Ray player. As you can see, “technically effective” is a very elastic term and hopefully will not be applied to your car brake system in this weak interpretation.

In summary one can now say that it is not allowed to copy a purchased Blu-Ray with copy protection privately, but it is also not punishable at the same time. If you get caught, you will have to pay damages in the amount of the usual purchase price. The price for the good image quality of a legally impeccable Blu-Ray captured on a hard disk is therefore at the same level as if you were buying the data carrier a second time.

Note: this text is no legal advice and based on the extensive text of anwalt-im-netz.de There will be explained even more extensively and linked to the corresponding paragraphs. Please check the legal situation in your country.

How to play video on Mac in continuous loop (iTunes, Apple TV)