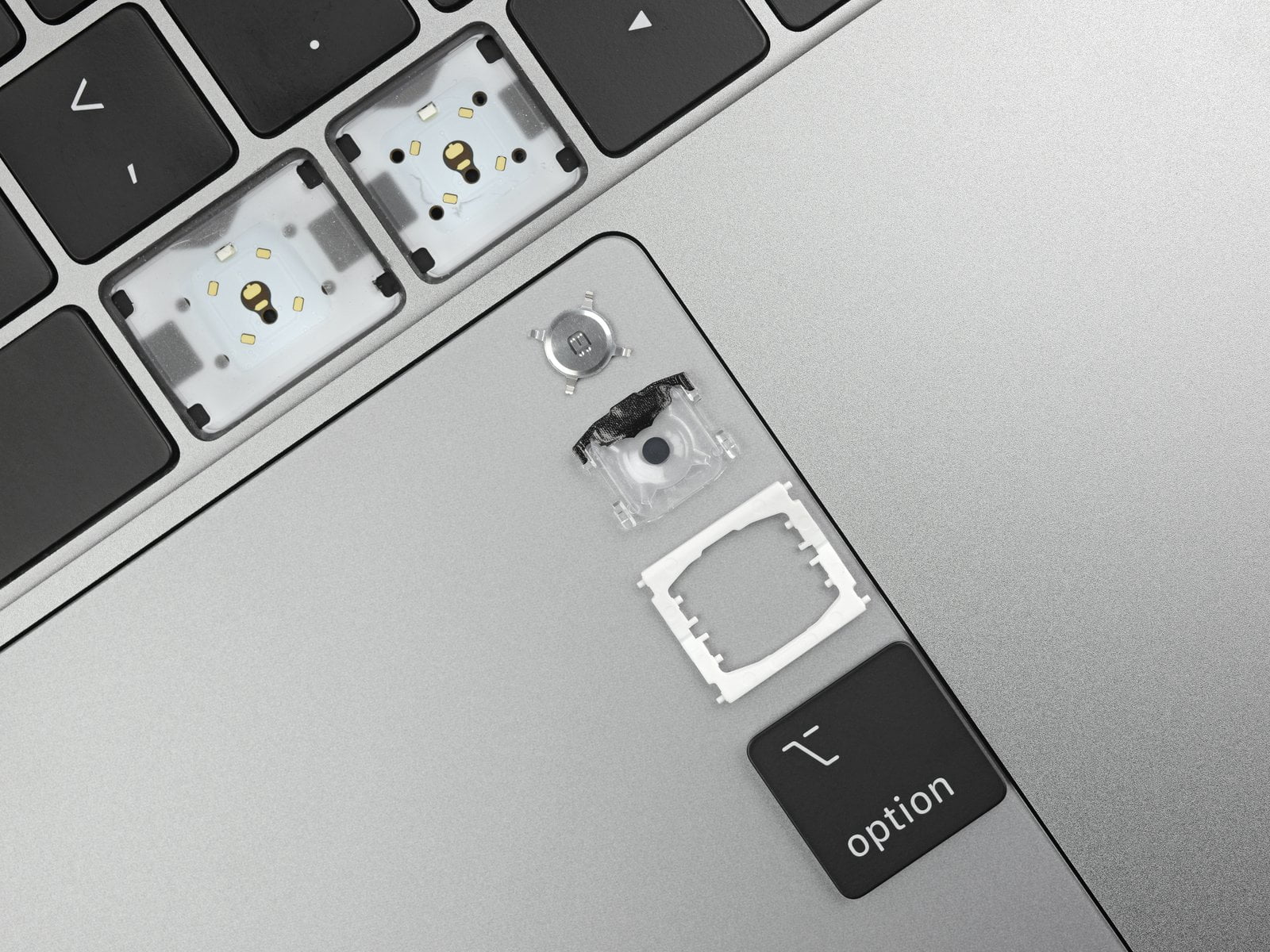 ifixit has taken the new MacBook Pro 2019 apart and paid special attention to the fourth generation of the Butterfly Keyboard.

Since the third generation of the Butterfly Keyboard didn’t solve all the problems with the users and Apple even included the new 2019 MacBook Pro directly into the keyboard repair program when it was released, an analysis by ifixit is of course especially interesting. Does this unusual step mean that Apple has such great confidence in the latest iteration of the keyboard that nothing can go wrong at all, or is it damage limitation right from the start? 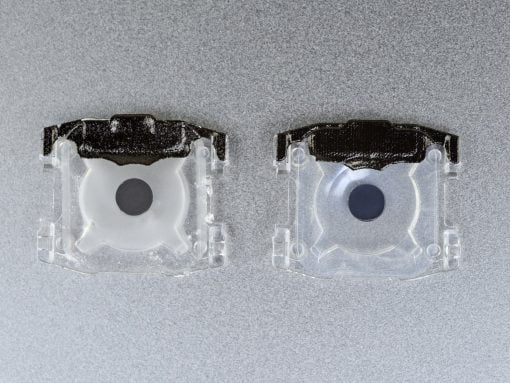 You can find the complete article with all pictures at ifixit.

ifixit took the trouble to dismantle a key structure into its individual parts: This includes a steel spring, which is responsible for ensuring that the key moves at all, a plastic intermediate part, the actual bufferfly mechanism, which guides the key, and the actual key with the letter or function designation. 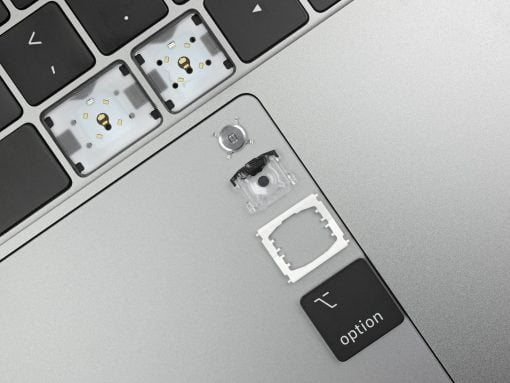 It seems that Apple has made changes to two components: the plastic intermediate part, which used to be made of softer plastic, is now made of hard nylon. Since this has a higher melting point, it is supposed to prevent the keys from sticking and getting stuck. Secondly, it seems that the metal domes, which serve as springs, were treated differently, perhaps it is also a different metal alloy.

After Apple increased the stroke of the keys after the first generation and introduced the protective silicone layer with the third generation, the material of the components is now changed. Hopefully, this means that there will be no more problems with the reliability in the future and a fifth revision will be superfluous.