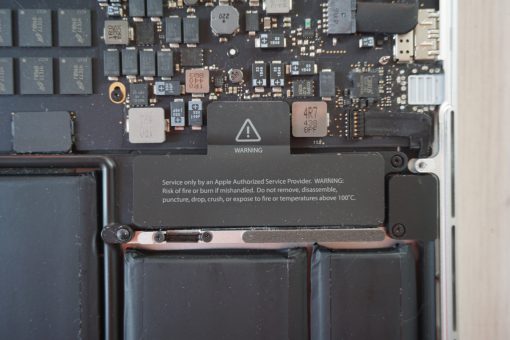 In the USA there is the “Right to Repair” movement, which is committed to being able to have devices repaired by companies that are not the original manufacturers. Apple seems prepared for this. 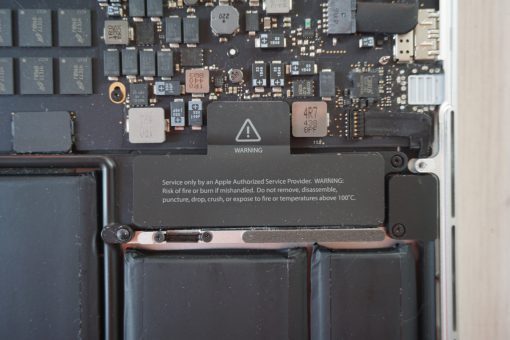 As Motherboard writes, Apple is internally prepared to abandon its own repair monopoly in the Apple stores and involve other companies, including repair instructions and original spare parts. Motherboard says that Apple records mention “3,700 Apple Authorized Service Providers”, including AA Mac from the UK, Simply Mac from Salt Lake City (USA) and Makina Technologies in Dubai (United Arab Emirates).

Currently Apple is still officially against the right to repair. However, the pressure in the USA is so strong to allow free repairs that Apple prefers to prepare for a corresponding law. Perhaps they are also playing a strategic game and would like to allow third parties to simply repair it in order to pre-empt the law and prevent it. This at least would prevent the regulation from being poured into a law. Or Apple may even have discovered that so many Apple devices are now in circulation (over 1 billion) that it is simply cheaper for the company to include other companies in the repair business.

In any case, there seems to be a development in the direction that one can repair devices and get original spare parts from the repairer of one’s choice. That would be a good step towards fairness and sustainability.