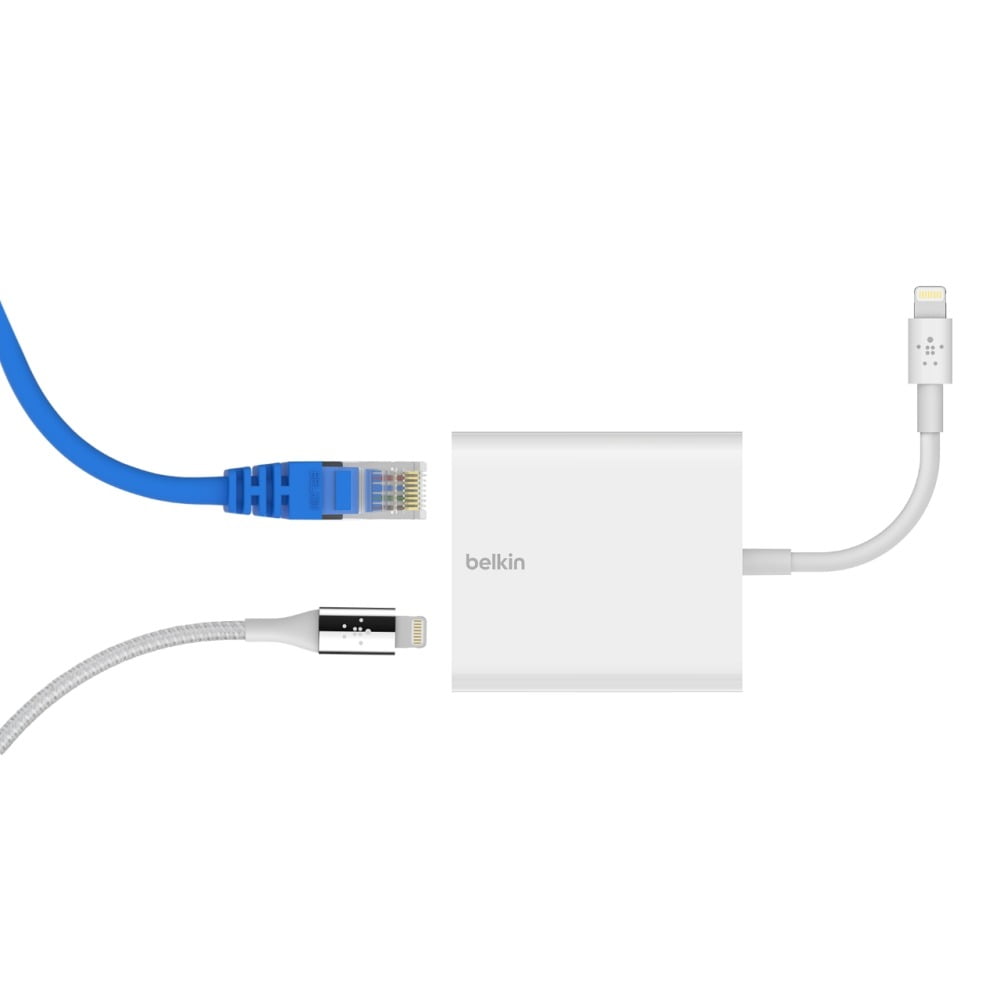 Belkin has released an adapter for the Lightning port for professional users to connect devices to a wired network. 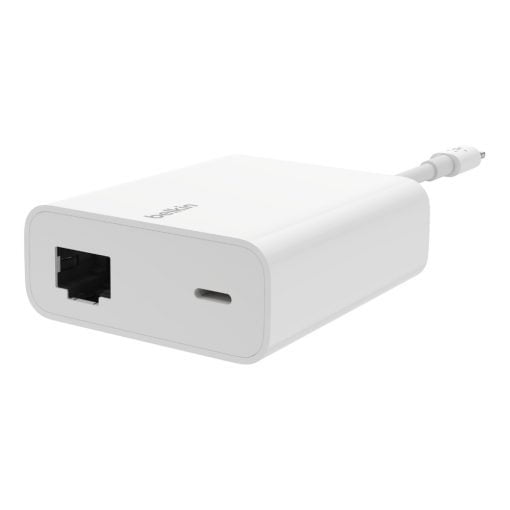 This is often practical when an iPad has to be connected to a secure and stable Ethernet. Belkin has provided an adapter to either connect a normal network cable and supply power via Lightning port or to use the Power-over-Ethernet variant, where the network cable delivers the power (assuming the appropriate router or switch). 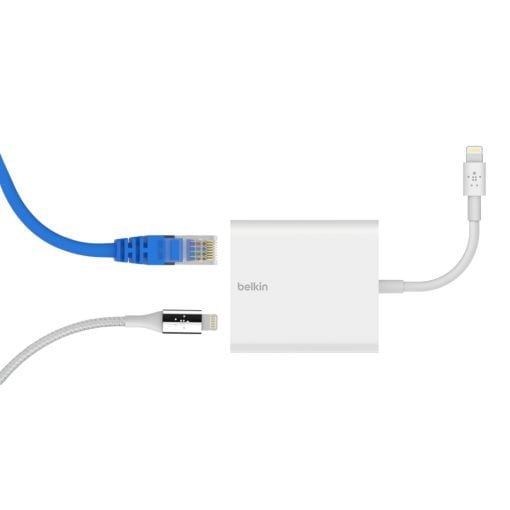 Since this adapter is likely to be used in niche applications, many will be happy when it will be available shortly, but it is not cheap: Belkin wants for almost 100 dollars for it. And, as already mentioned, there is only one Lightning version available so far. So if you have an iPad Pro with a USB-C port, you have to wait for an adapted version.

5 Sep 2019
We use cookies to ensure that we give you the best experience on our website. If you continue to use this site we will assume that you are happy with it.Yes, I support you guys!No thank you.