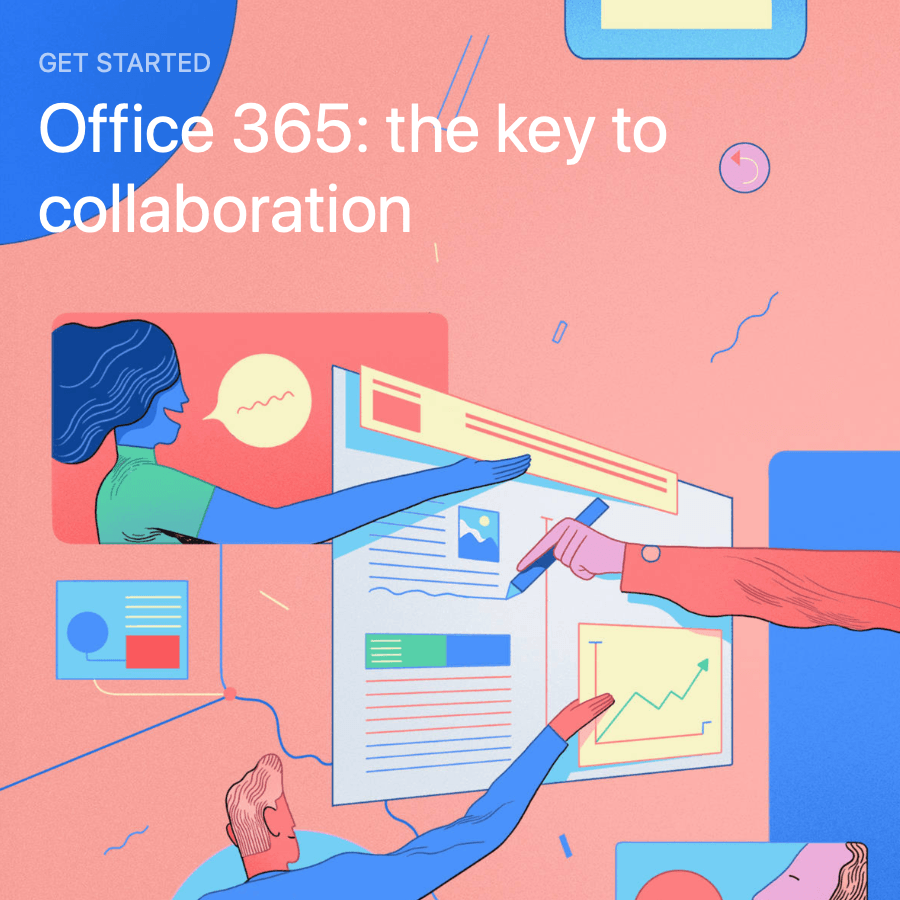 From now on Microsoft’s Office Package in the 365 version is officially available in Apple’s Mac App Store.

Word, Excel, PowerPoint, Outlook, OneNote and OneDrive are available. In contrast to Microsoft’s traditional Office 2019, Office 365 is the cloud version that brings more ways to collaborate on a document, but also requires a subscription. For the Mac version, this starts at just under 70 dollars. 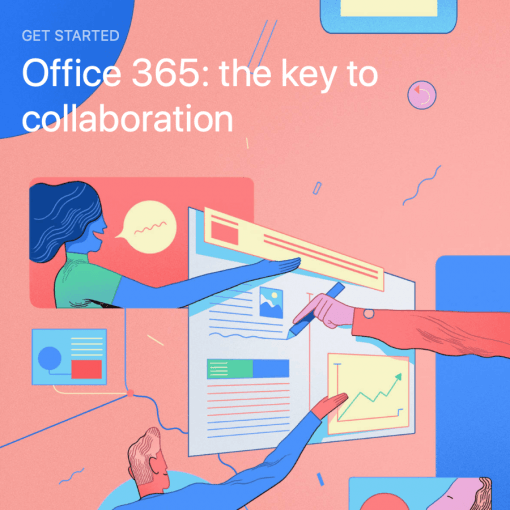 If you want to save a bit, you can also take a look at Amazon, where you can get a subscription sometimes a bit cheaper. The annual payment method is practical for all users who want to use the office package on several devices at the same time and work a lot in the cloud and, for example, with colleagues on the same document.

Those who would like to pay for the software once and then own it can do the same: Office 2019 for Mac costs around 130 dollars and does not require any annual payments. But there are no function updates and cloud functions.