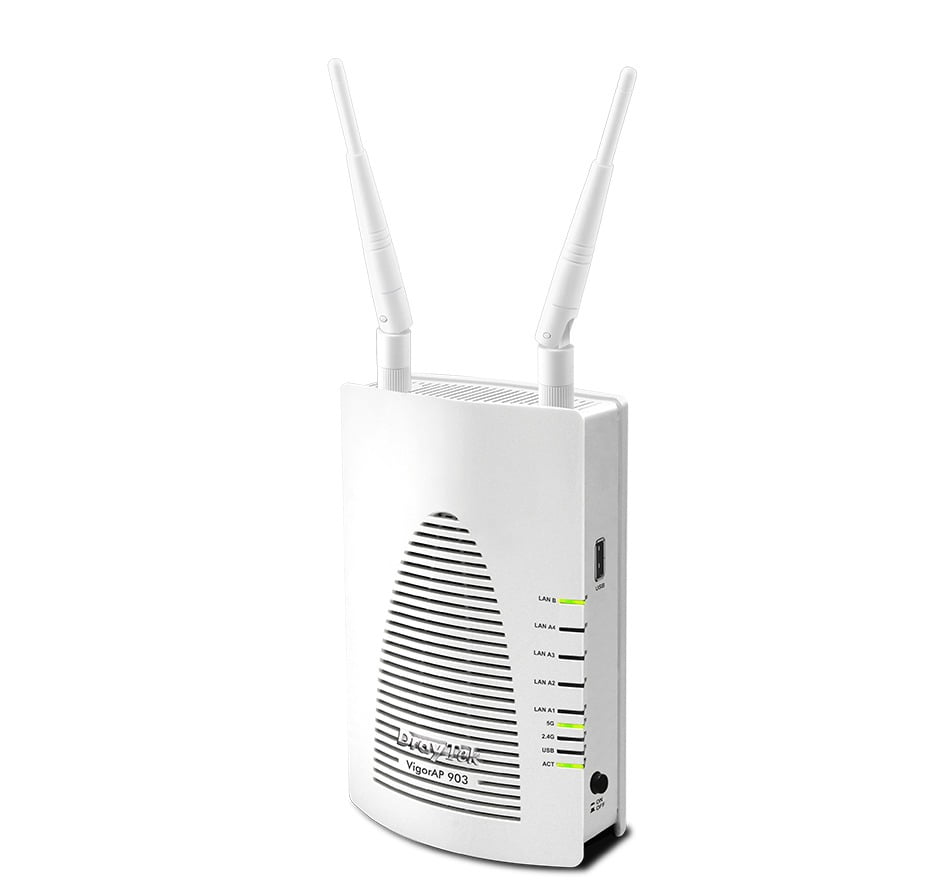 DrayTek has updated its ac-enabled Wifi access point: the successor of the VigorAP 902 is called 903 and comes with some modern updates. 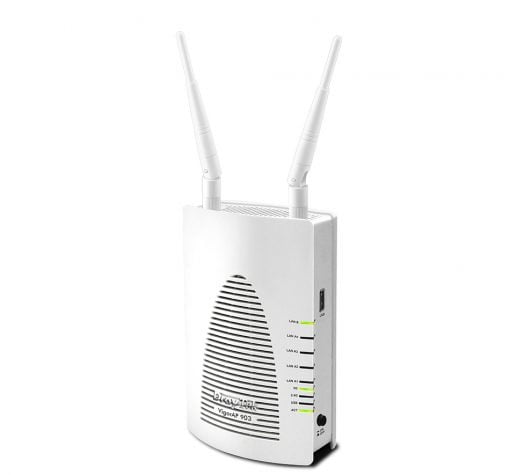 The Wifi is said to be somewhat stronger and even more stable than its predecessor. In the 5 GHz range there are still 867 Mbit/s maximum, at 2.4 GHz 400 Mbit/s. There is also a Power-over-Ethernet port again, so that the access point can be hidden somewhere and is satisfied with a cable for data and power. All other extremely extensive options are best read by yourself at DrayTek.

A nice innovation of the VigorAP 903 is the fresh design of the user interface – it now looks simply contemporary without being playful. You can even try it online.

In addition DrayTek has developed an app that helps you configuring via your iPhone. Very nice, we had already praised this kind of setup during the test of the Tenda MW3 system. And just like that, DrayTek’s newest Access Point now also comes with a Mesh function: So you can build a network that covers a large area and where only the first radio node needs a cable connection to the network. Together with the extensive configuration possibilities, this access point should have two target groups: professional users and those who simply want to reach for a somewhat more expensive, but stable and very well thought-out solution.