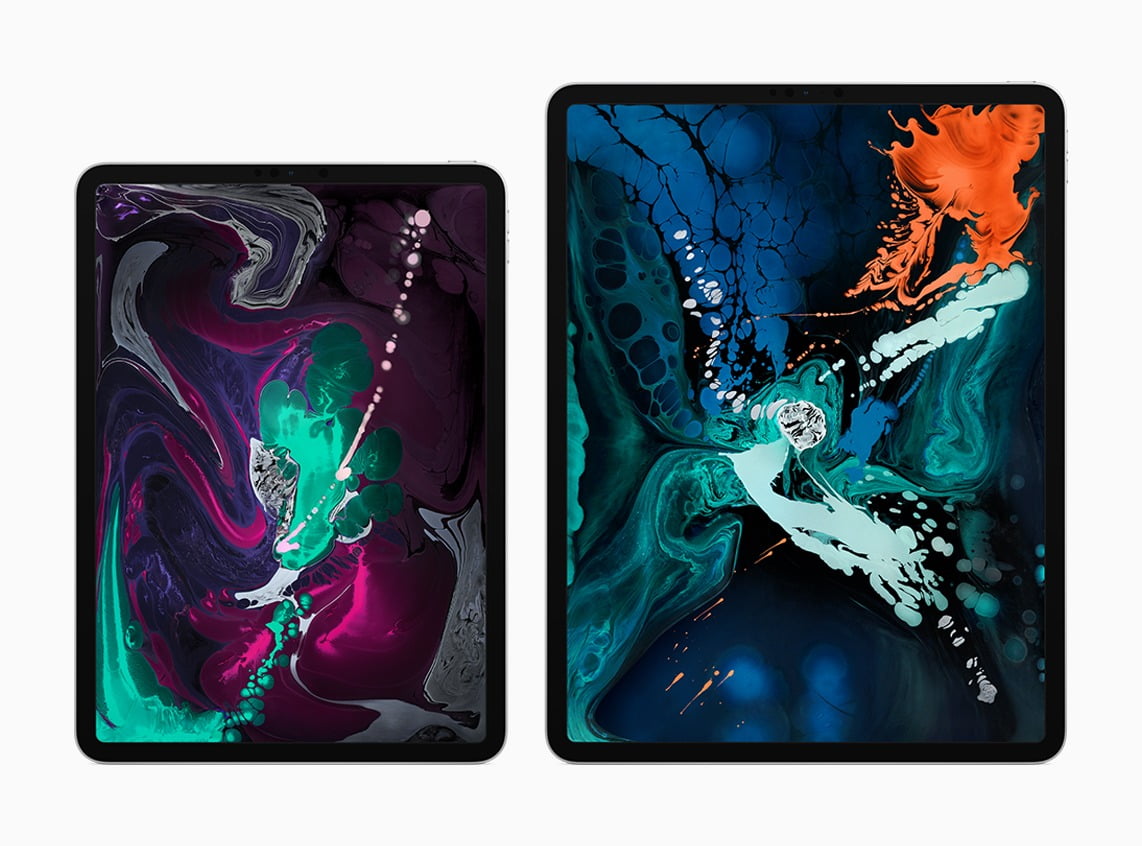 The iPad Pro has undergone a complete overhaul: The Home button is gone and the computing power is extremely high.

Apple has introduced a completely redesigned iPad Pro: The Home button has been removed, the display is now almost borderless like on the iPhone Xr and the edges are no longer rounded. It looks very fresh and up-to-date. Since it is an LCD display, Apple also calls it the Liquid Retina Display, as with the iPhone. 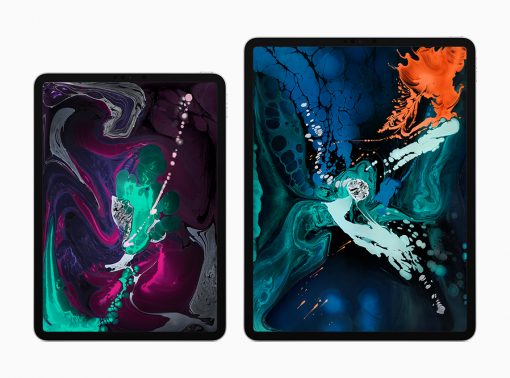 It is available in two sizes: 11″ and 12.9″. Despite the larger display, the smaller model has not become larger and the 12.9″ model is even smaller overall. In addition, both are 15% thinner. Great: the iPad Pros got Face ID – just look at it and it’s unlocked. Super: Face ID now also works in landscape mode on the iPad.

The gestures have been adapted for the missing Home Button and seem very useful, many things have been taken over from iPhone X and Xs. 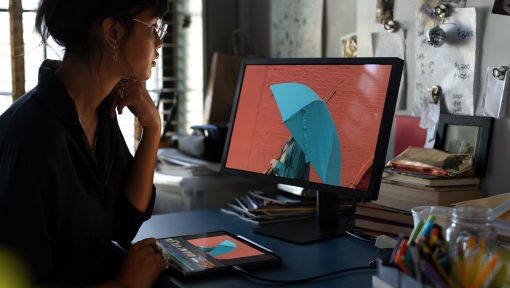 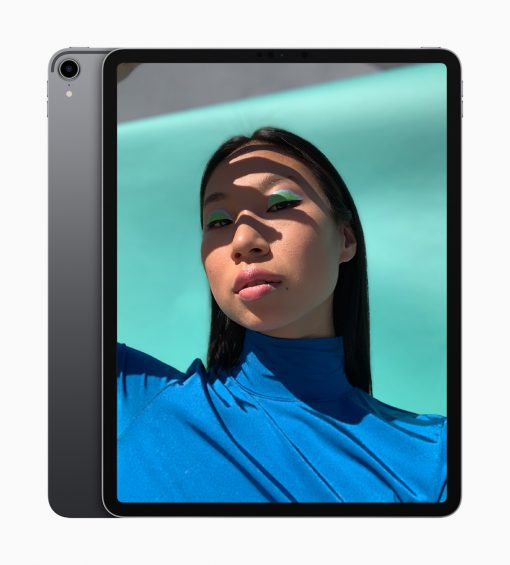 The chip used is the A12X Bionic. This chip is related to the A12 in the iPhones and contains an 8 core CPU and 7 core graphics. Thus the iPad is up to 90% faster. In addition, it is faster than 92% of all available laptops. The graphics are even 1000x faster than the predecessor and thus on the level of an X Box One.

Surprising: Apple changes the connection to USB-C. The iPads have apparently become so fast that they need a faster connector. Even the control of 5K monitors is possible. Even AutoCAD now runs on the iPad Pro.

The new Apple Pencil can be magnetically attached to the side of the iPad Pro. It charges automatically and wirelessly. Ingenious. In addition, it reacts to taps with the finger so that you can switch between functions. 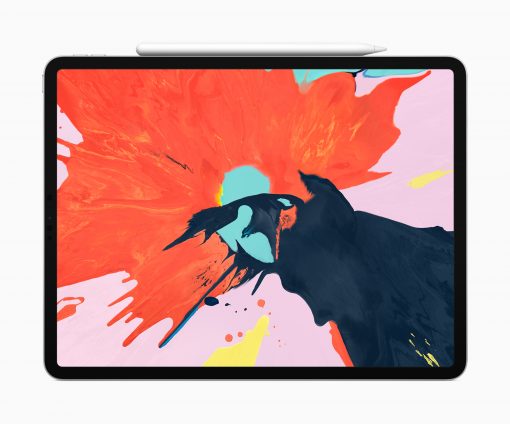