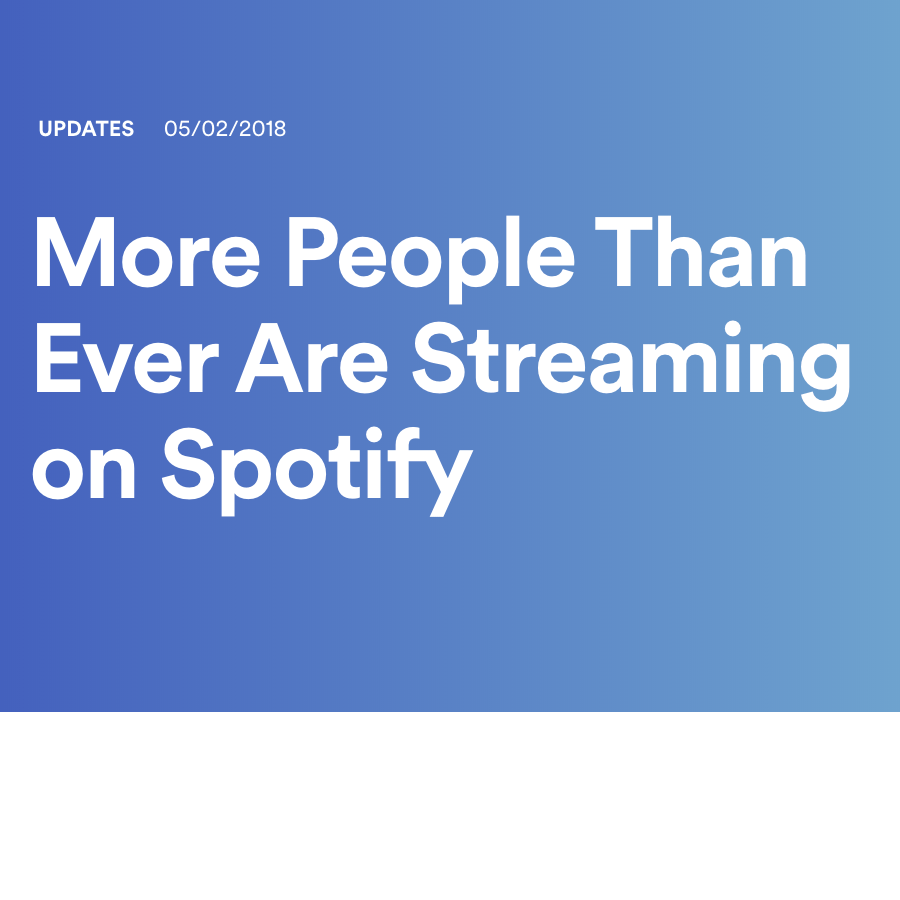 User numbers, who also pay for a monthly subscription, are about twice as high with Spotify as with Apple.

Apple currently comes to 40 million paying users, Spotify to about 75 million, along with those who hear the ad-supported variant to a total of 170 million. The numbers come from a report on CNBC .

However, twice as many users do not mean great economic success: Spotify is still driving a loss. Last year 169 million euros. Although this is less than in the same period before, high profitability is still out of the question. Although Apple has only half of the users, it is likely to have far less running costs with the already existing infrastructure. The race of the two music streaming giants remains exciting.

3 Apr 2017
We use cookies to ensure that we give you the best experience on our website. If you continue to use this site we will assume that you are happy with it.Yes, I support you guys!No thank you.