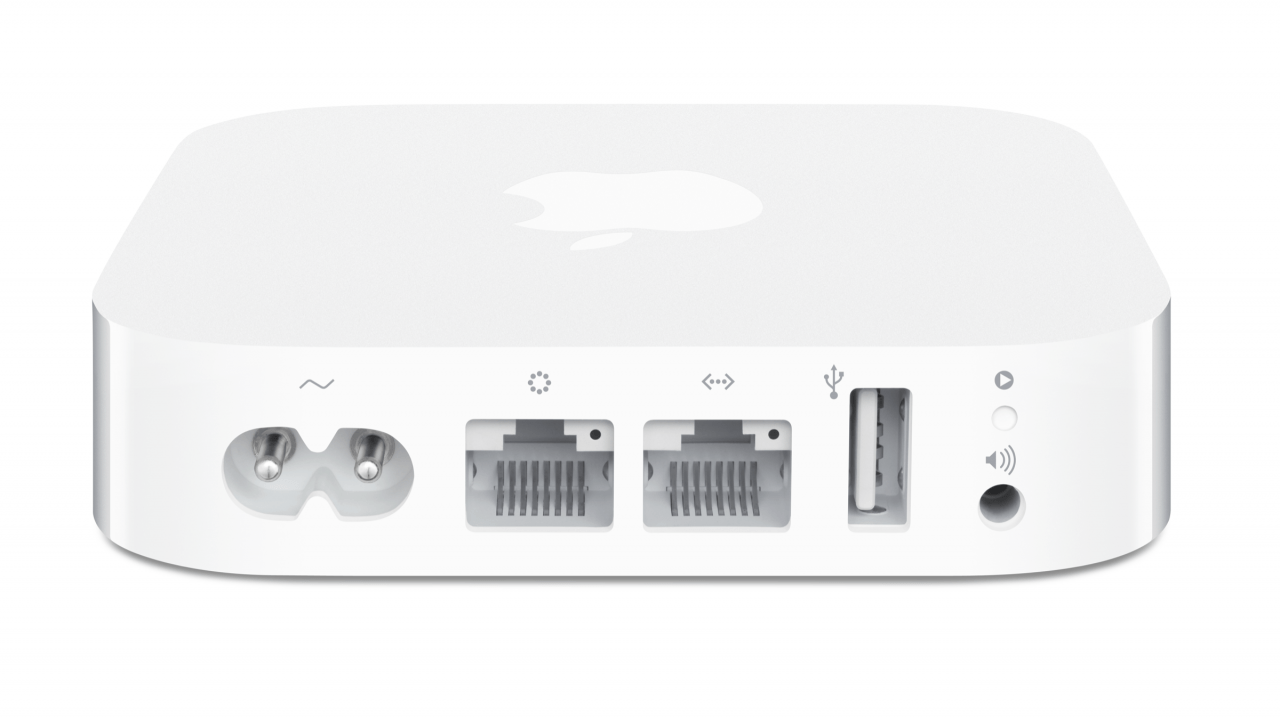 Apple decided to not produce Wifi routers anymore. The current stock will be sold off and there will be no replacements.

As imore heard directly from Apple, the company decided to not update the current hardware. Instead, no routers will be sold anymore.

We’re discontinuing the Apple AirPort base station products. They will be available through Apple.com, Apple’s retail stores and Apple Authorized Resellers while supplies last. 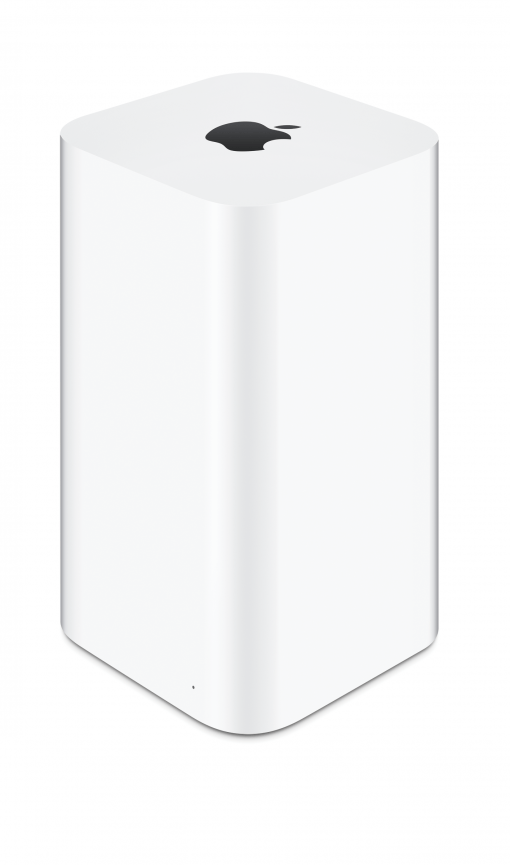 The AirPort Extreme was released back in 2013 and was still a great router. Fast, stable, with important firmware updates and easy to configure. The best part was and still is perfect symbiosis with other Apple devices.

In the future the following Apple products won’t get a successor: AirPort Express, AirPort Extreme and Time Capsule, the backup solution with integrated hard drive. As long as the rest stock is sold, take your chance to grab one if you like.