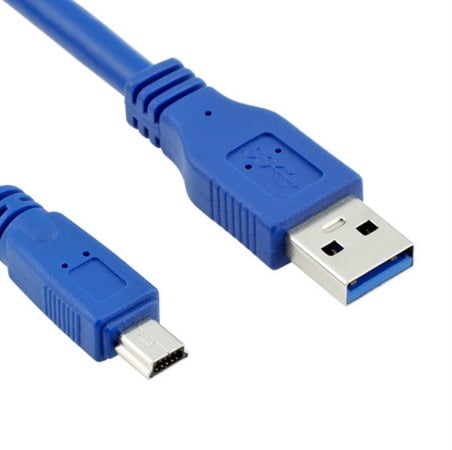 There are a lot of USB connectors that got standardised over time. Some do not exist officially, but are sold anyway. We show you a quite interesting current one.

As we described here already, a number always defines USB speed, a letter the mechanical connector. Between the two correlations exist, but not necessarily. You can have a USB-C shaped cable, that only supports USB 2.0 speed (like the cable Apple delivers with USB-C power supplies). Some connectors though are only specified for just one speed, and this is true for Mini-B and Micro-B versions, which only support USB 2.0 speed. The Micro versions you know from every smartphone outside the Apple universe. The slightly bigger ones have been used for older hard drives. We found an old enclosure with that connector: 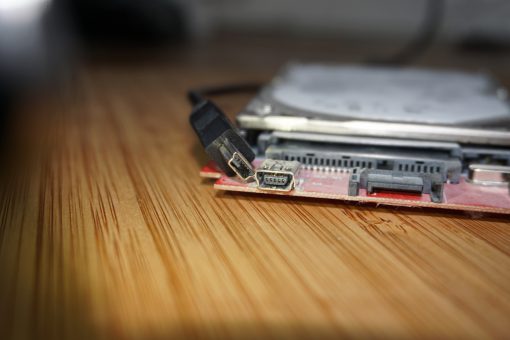 The Micro variants for USB 3.0 speed just became a bit broader, the Mini variant doesn’t exist anymore for that speed.

Until now. The Mini version gets a revival. It has been dropped because the Micro connector was big enough for all wires, but now for USB 3.0 and 3.1 speed more are needed, and therefore more room. And the old Mini plug is perfect for that. 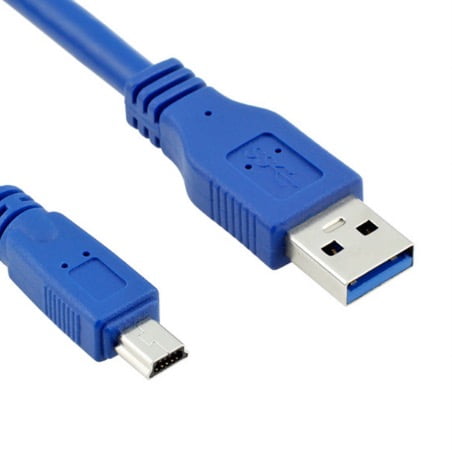 That means in reality, that you can connect a new USB 3.0 device with an older USB 2.0 cable, but not the other way around, as the additional wires in the plug make it incompatible to older ports.

Besides the chaos that you can experience with this inoffical solution, the idea is quite charming: the plug is small and doesn’t look as strange as the Micro-B 3.0 one. In addition, you can connect newer devices with old cables (with USB 2.0 speed though).

If you are wondering why this solution exists: The Mini-B connector – a few years old – seems to be cheaper than the new USB-C version. We found this USB 3.0 enclosure for 2.5 hard drives, which only costs $9, while the cheapest USB-C model from Inateck is $15.

Besides the USB-A to Mini-B cable with Super Speed there are also cables adapting from USB-C to the fast Mini-B plug. You see cable makers being very creative, and as long as it is working, you are fine. 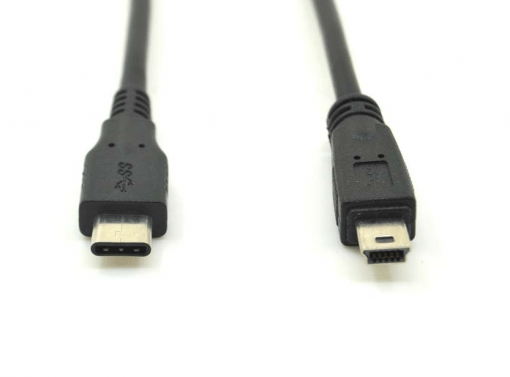 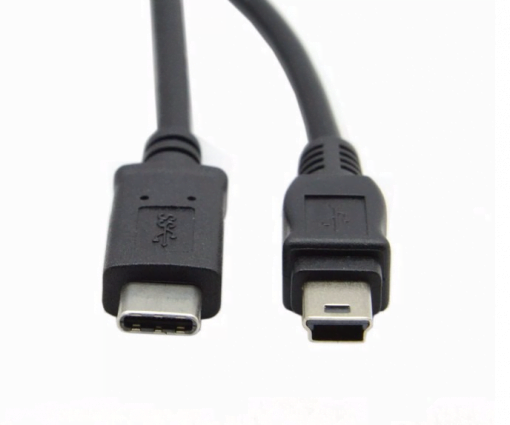 Now you know about the resurrection of the Mini-B plug for USB 3.0 speeds. Should you have a cable with that plug that doesn’t fit inside a Mini-B port, you now know why: official USB 2.0 and unofficial USB 3.0 variants collide.

Use Sony camera as webcam on Mac

4K Netflix only on Macs with T2 chip