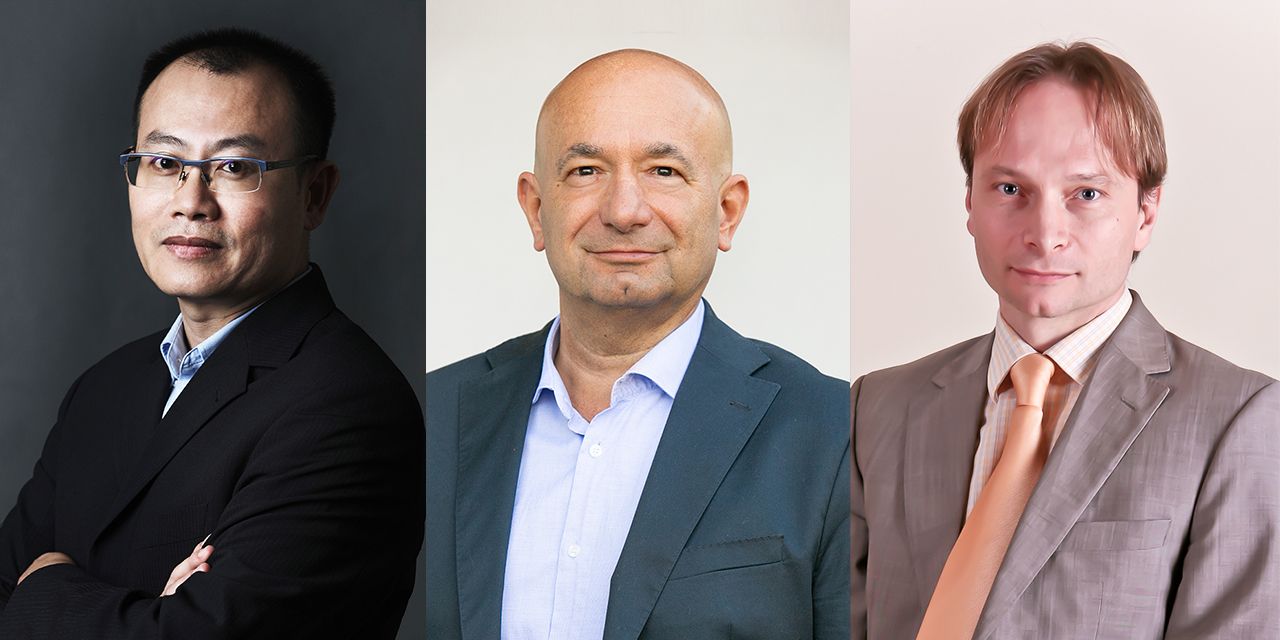 Keenetic makes good, cheap routers. Due to the current Ukraine war, software development is now being relocated to Germany.

According to Keenetic in a blog post, the company condemns the war and worries about the employees who are at home in Ukraine. It also recognizes the problems brought about by the Russian cyberwar. As a consequence, the software development is completely relocated to Germany, so that there is no longer any possibility for Russia to compromise the router software from the state side.

Recognizing the outstanding contribution of our engineers from Russia to the development of Keenetic products, and the potential risks arising from the ongoing crisis, we have decided to relocate the software team from Russia to this new company and location

From KeeneticOS version 3.7.4 on this will come entirely from the European infrastructure. Responsible for this decision are Cheng Yuan-Chieh from Taiwan, the head of Keenetic Limited, as well as Ciro Riccardi and Norbert Ebinger, who both hold management positions at the German Keenetic GmbH.

The decision shows once again the diverse effects of wars. In the case of a router manufacturer, whose devices stand for security by definition, there was probably no alternative to the decision to relocate software development.