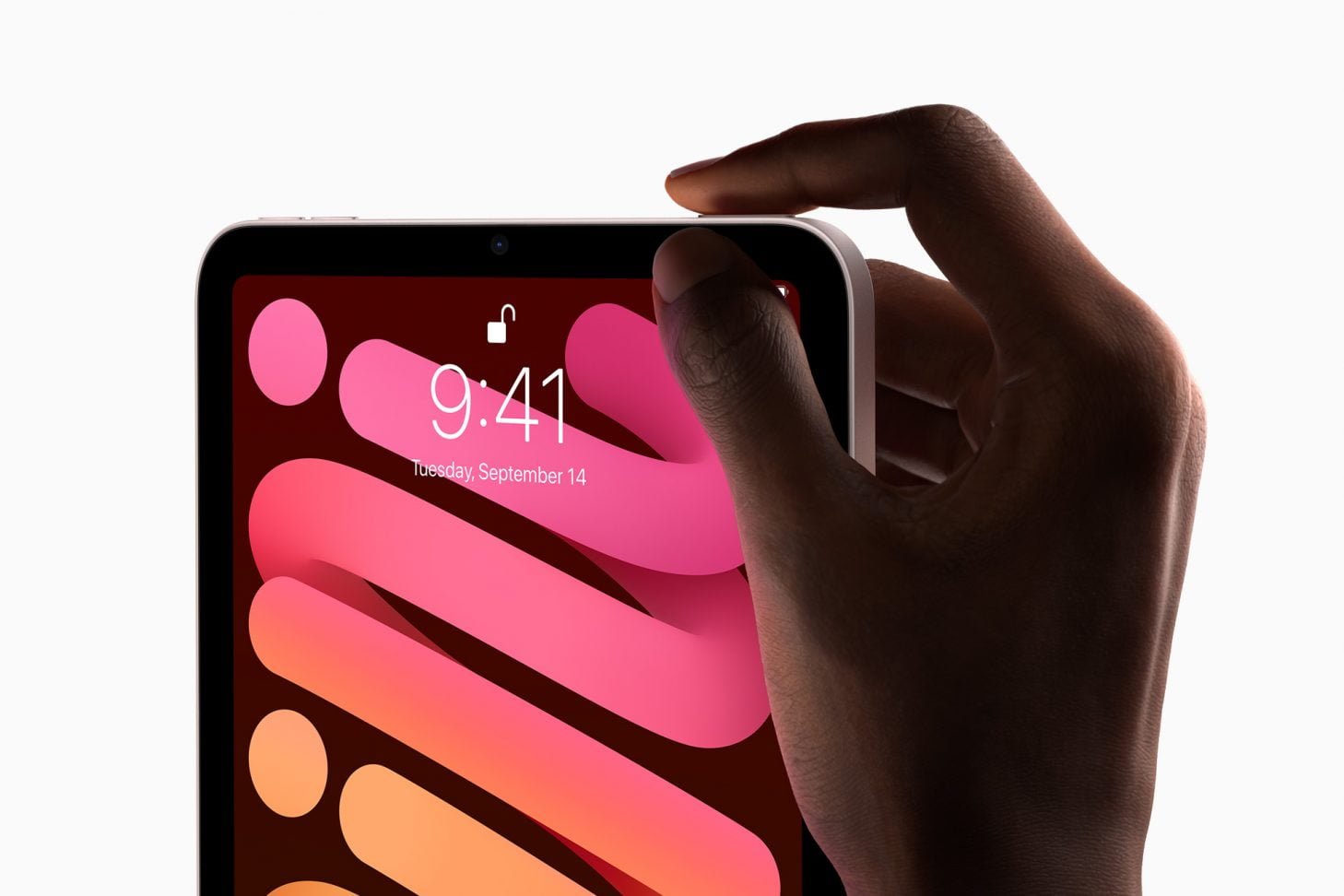 Face ID or Touch ID? Both have advantages and disadvantages.

With mobile and also stationary Apple devices, you no longer have to enter a password or numerical code to log in, but you can identify yourself with biometric features. In plain English, your face or fingerprint will be recognized.

Both methods have their advantages and disadvantages and they are used differently in different Apple devices – sometimes contrary to intuition or the desire to have another identification option available in everyday life. There are essentially two types of identification offered by Apple: Face ID and Touch ID.

With Face ID, as used on most high-priced iPhones, a small projector projects infrared measuring points onto your face, which are then read back in by a camera. This technique is then used to measure the appearance of your face so that it can be recognized. Incidentally, the data is not stored in the cloud, it does not leave your device. This technology is practical because you only need a face to use and unlock the device. However, this technique is impractical if you are not holding the iPhone properly, but want to unlock it while lying on the table for a moment. Then, if you’re not at the right angle in front of the camera, the device won’t unlock and ask for the code the old-fashioned way. 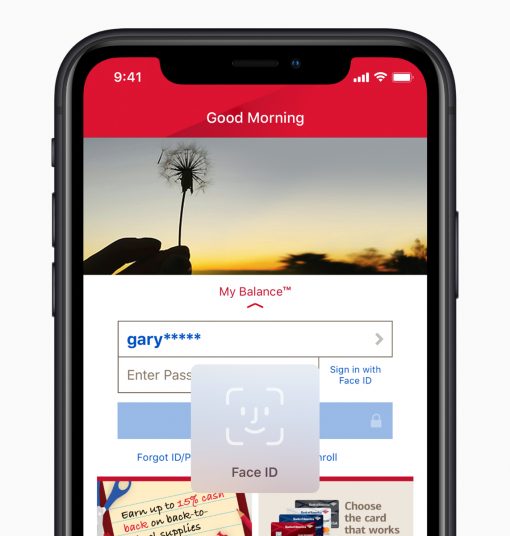 Everyone has had this problem since the corona pandemic when wearing a mask: here the system for identification is simply missing half of the face and you type in the code again. Apple has now announced that in the upcoming iOS version 15.4 it has improved Face ID so that the eye area is enough to identify a face, but that’s a bit late. On the other hand, we might not be getting rid of the masks anytime soon, so it’s a late, albeit welcome, improvement.

Touch ID is the classic and widely used

Ironically, you are better off with an older or cheaper iPhone (SE) in the pandemic: then you have Touch ID available. A fingerprint sensor is built into the home button here, and logically it can’t be irritated by the mask on the face. But it also allows you to unlock the iPhone lying on the table. So it’s by no means outdated technology. Only when your fingers are wet, for example because you have done the dishes, does the technology sometimes go on strike. After the experience with Face ID, many would like Apple to further develop Touch ID in such a way that the home button is no longer necessary, but the fingerprint can be identified through the display – it remains to be seen whether Apple will introduce this at some point.

A very nice solution for devices that no longer have a home button but still have Touch ID is Apple’s integration of the technology into the top button, i.e. the power button on the top. This gives you reliable identification, no need for an additional button and you can do without Face ID. For many scenarios in everyday life, that would also be great for the iPhone. However, Apple has so far refused to build this option into smartphones and only equips the iPad Air and iPad mini with this very elegant and reliable solution and instead improves Face ID a bit. It remains to be seen whether Apple will again use Touch ID for future iPhones, or perhaps also in addition.

Contrary to the frequently expressed wishes of users, Apple does not rely on Face ID for Macs, although there would have been enough space in the housing of the iMac, for example. Simply sitting down in front of the computer and starting work is not possible. Touch ID is built into both iMacs and MacBooks, so you always have to unlock it with your finger – which isn’t too much of a hassle. However, it has a disadvantage for Mac users who like to use a different keyboard: no Touch ID function is possible with this one, since this is only possible with the originals from Apple. So you type in the password again. Maybe Apple has opted for Touch ID here too, because it’s simply cheaper and because the Mac mini doesn’t have the option to offer Face ID at all, so the experience is consistent across all devices.

Touch ID in the side button for cheap iPhones?

However, only Apple can probably answer why there are big differences between iPhones with Face ID, Touch ID and iPads with Touch ID in the top button. If it really is a question of price, fans of Touch ID in the power button on iPhones can perhaps hope for a successor to the SE: if Apple optimizes the price a lot but still relies on a modern, borderless display, Face ID might be eliminated and the device gets a Touch ID Solution as used with modern iPads. That could pave the way for Touch ID into modern times and would certainly find many friends.

HomePod mini does not work: reset