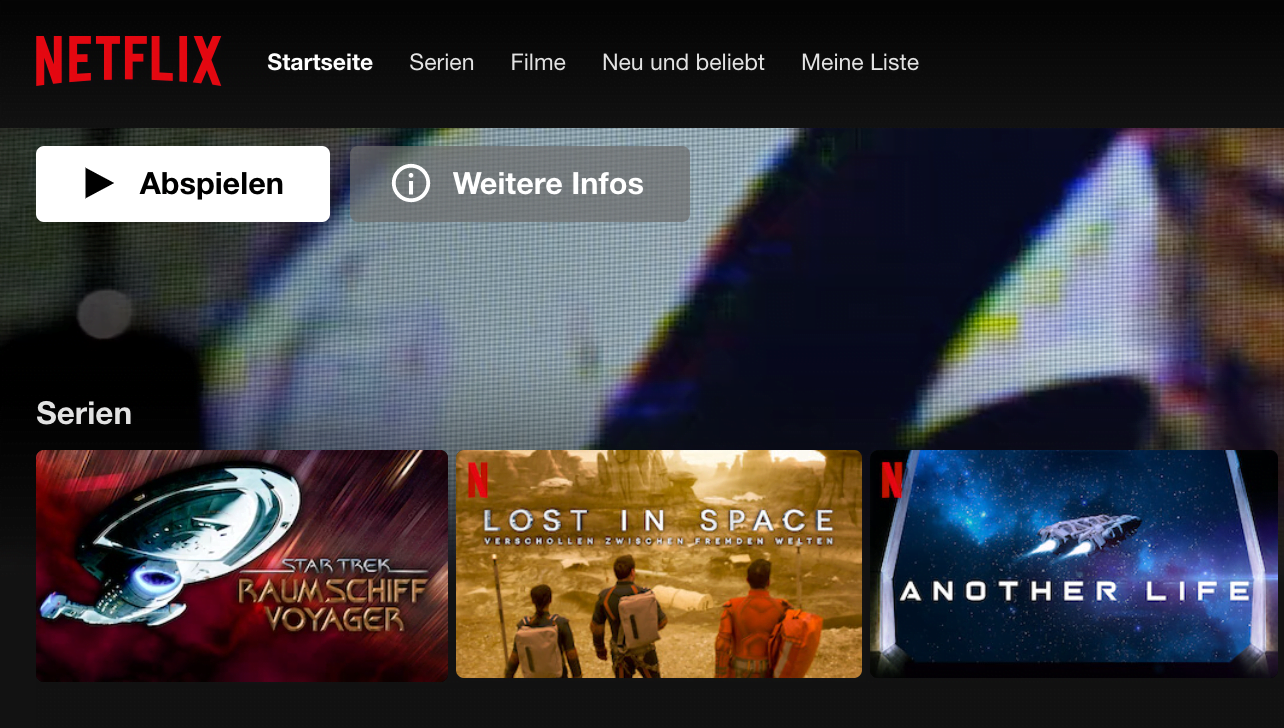 Star Trek Discovery is no longer available on Netflix Germany.

Star Trek Discovery, and with it the fourth season starting tomorrow, is no longer available on Netflix in Germany as of now.

A funny surprise for everyone who was just in the middle of it. And with that, the author means himself. Completed the second season yesterday and now there’s nothing. Frustrating for all fans who were waiting for the 4th season: it won’t be available in Germany at all. Although it was even officially announced by the production company.

What’s the point of all this? The production company Paramount wants to start its own streaming service with Paramount+ and apparently pulls Star Trek content from other services again. However, it currently only affects Discovery: all other Star Trek series are either still on Netflix (see image) or Amazon (Picard). Whether this will continue is questionable – in the US, many Star Trek series have also disappeared from Netflix. In Germany, Paramount+ is supposed to be available on Sky at some point – have fun with your next subscription. 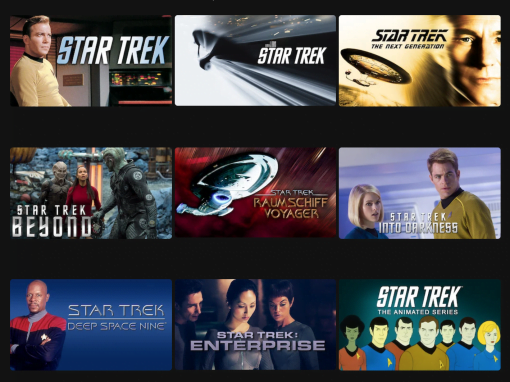 It is also incomprehensible that this takes place one day before the official start of the fourth season. Apparently, Paramount sees Star Trek fans only as consumer that do not need any decent treatment. At this point we clearly advise against illegal sources on the Internet, where you can watch the series without paying, but we have a legal tip for you: pluto.tv. There you can watch the first five episodes of Discovery for free. For whatever reason this is still possible.

Discovery is not worth it anyway

The bottom line, however, must be said (subjective opinion of the author) that Discovery is not a big hit. It actually has nothing to do with Star Trek. And this is not about how “woke” the new episodes are – I don’t care about that because also the old series have messed with the respective zeitgeist, even if a bit more discreetly. I think the problems are of a fundamental nature: the basic mood is no longer positive but consistently negative. The plot makes no sense at all. Dialogues have no content. All episodes depend on one person – teamwork no longer exists. You don’t know any background story of almost any character on the bridge. 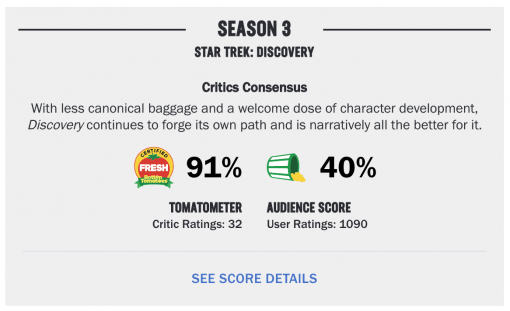 So maybe it’s just right for me to be discouraged from watching the third season as well. Fan reviews of this season are abysmal. My personal tip at this point: just watch “Enterprise” with Archer. A nice prequel that is not just perfect either, but still lets you feel the Star Trek spirit.

We would leave Paramount+ in your place no matter where in the world. Keep at least a little self-respect in this short life.