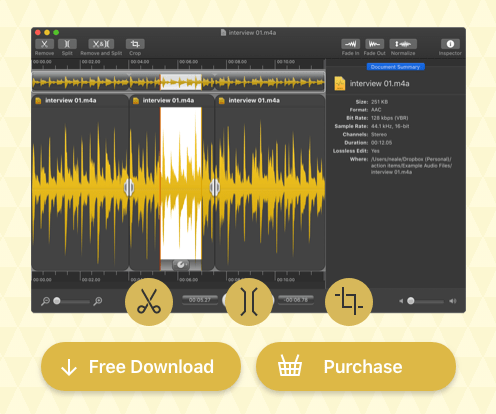 Another app leaves the App Store.

The team of Rogue Amoeba has decided to discontinue the audio editor Fission from the App Store. With the update to version 2.7.1, the program will only be distributed here via its own website.

Just as FlickType recently said goodbye to the iOS universe, Fission is now an app that is saying goodbye to the Mac App Store. Both times the developers were not happy with Apple’s behavior towards them. The team at Rogue Amoeba is being pretty fair about it, writing in their own blog post only in general terms that they are no longer satisfied with Apple’s heavy restrictions regarding the App Store and are therefore going back to distributing through their own website. 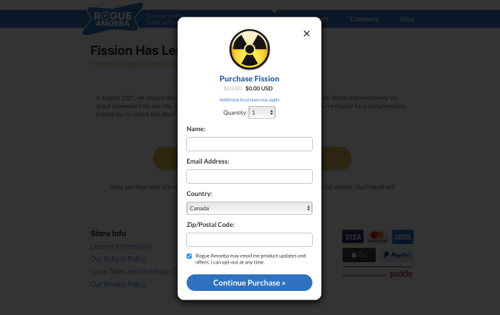 All users who bought Fission in the Mac App Store can easily transfer their license via this page and of course still get all updates.

As it seems, developers are now starting to draw consequences regarding Apple’s behavior to address permanently reported criticisms. This seems to be less about a general problem with the concept of the App Store and more about a dissatisfaction with Apple’s rigid rules, the severe restrictions on software, and the non-existent response to criticism.