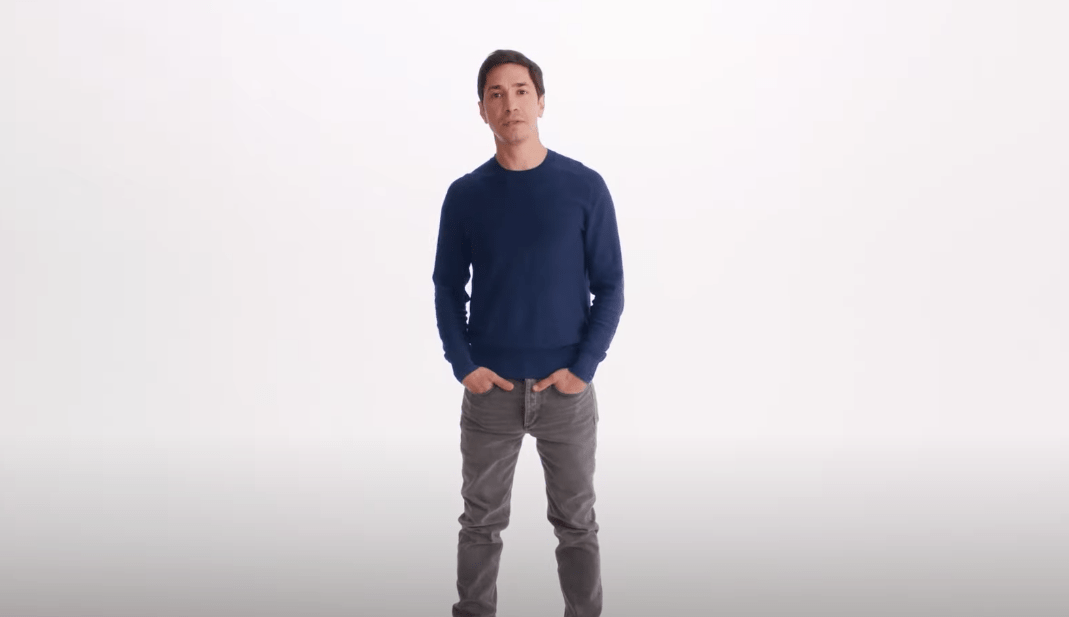 Intel is taking the old “I’m a Mac” clips for a ride in a new ad campaign.

Justin Long, who always impersonated the Mac in Apple’s earlier “I’m a Mac” commercials, is now working in an advertising campaign for Intel and has thus switched sides – which is nothing unusual for an actor.

Intel alludes to the old Apple commercials in the style and background music, and it’s quite entertaining. The spots are about how many monitors can be connected to a current M1 Mac, that Intel laptops are available in different colors, that touchscreens are available, the fact that Intel laptops can also be used as tablets and about gaming (or not) on the Mac.

But see for yourself in the short clips. As usual, commercials are not to be taken too seriously. Some of them are even quite funny. Under the sting, probably PC as well as Mac users have something to laugh about. But it remains to be seen whether this is enough to attract die-hard fans from the Apple camp.