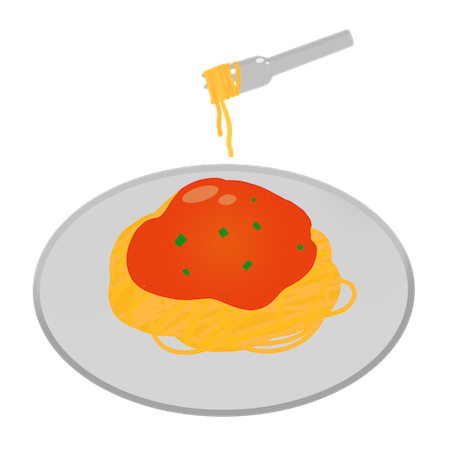 AlDente can significantly increase the life of your
battery when the MacBook is in stationary use.

If you often use your mobile Mac with integrated battery stationary, you can limit the maximum battery charge with a small program and thus increase the life of the power storage.

We have already introduced AlDente and explained its advantages. The app’s developers have now worked hard to release the app for Macs that ship with Apple’s M1 chips. This increases the number of Macs supported. AlDente has been successfully tested on the following Macs:

So that also covers Mac models from over ten years ago. Download the new version here.

But that’s not all the news. In development is also a Pro version of AlDente, for which you can put yourself on the waiting list. This version will offer a few more features than the standard version for a fee.

We think it’s good that there are such small tools like this one, moreover it’s not just gimmicky, but can actually actively extend the battery life. It is not for nothing that Apple has introduced a similar version of this idea, which unfortunately cannot be influenced by the user, in the current macOS versions. AlDente instead can be configured according to your own wishes and can be used for many more MacBook models.