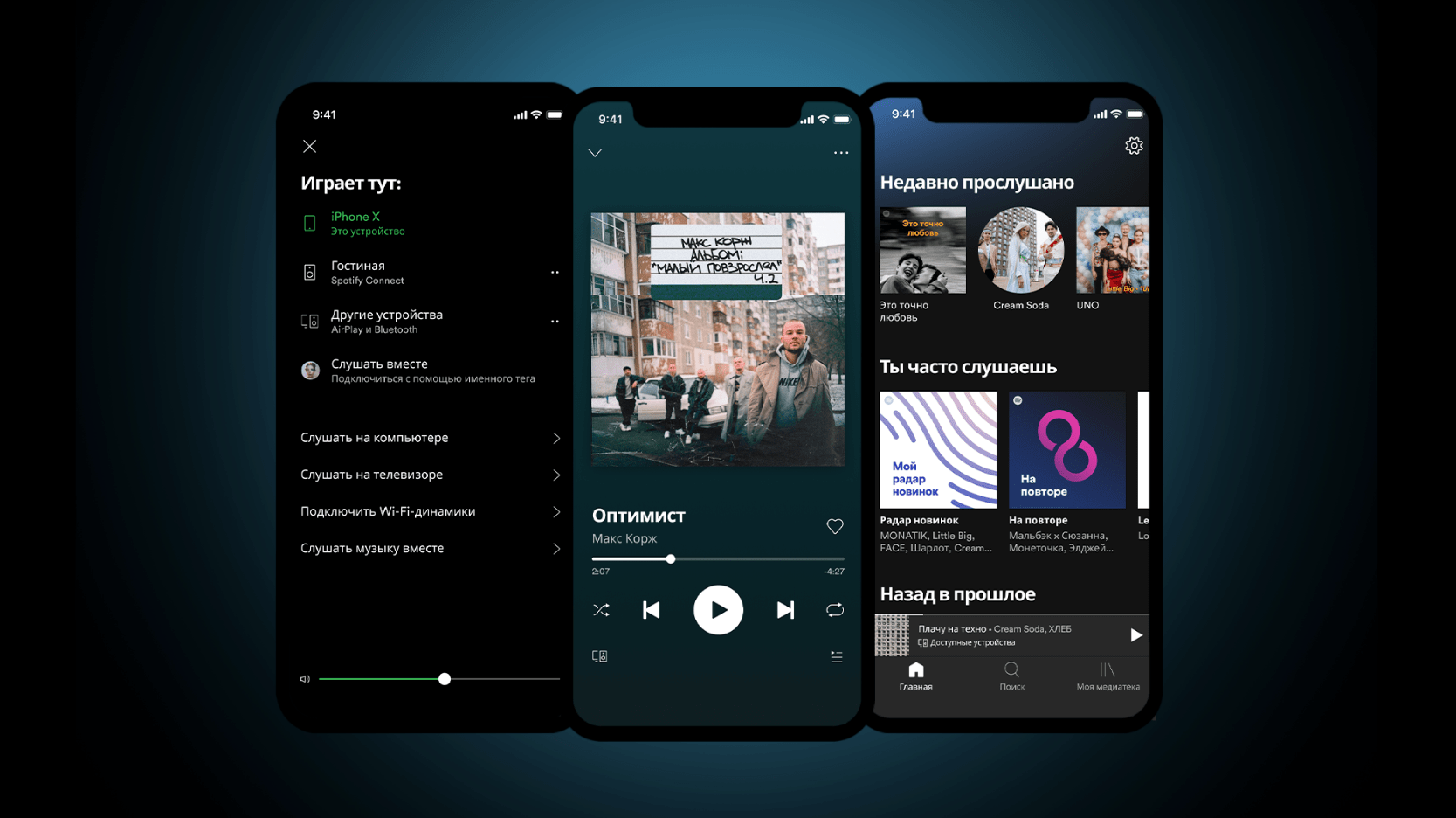 If you like audio books on Spotify you should get a special app for that.

Do you like listening to audio plays and audiobooks on Spotify? Then you’ve probably noticed that they are often jumbled and played in the wrong order.

Play audio dramas and audiobooks on Spotify in the right order

This circumstance applies not only to users of the free account, but also to premium customers. Since audiobooks are fragmented into small units due to the billing modalities of streaming content, there is not just one audiobook file but always around 20 to 30 that are simply played away one after the other.

In addition, Spotify does not bother to list these individual audio files cleanly in the search as a sequence. Furthermore, the title is often cut off: you can never tell which part of the individual pieces you have in front of you. And last but not least, Spotify does not remember the playback position: so even if you have found an episode correctly in the search and saved it as a playlist, it is impossible to continue listening where you left off. The big play button is always set to “shuffle” by default (which is already annoying when listening to music normally), so it just plays anywhere.

So we need an additional app that

Sounds a bit like you can expect that from a playback app out of the box but for audio plays and audiobooks the Spotify app is really not that good. But fortunately Spotify itself is aware of this and therefore foreign apps have access to Spotify’s API, i.e. foreign apps can, after you have allowed this with your premium account, access Spotify’s content and display it better. We found three apps for this task, the first of which we like the most.

The small app is called Eary and looks like a slightly iOS should look nowadays. In addition, it convinces in the function: the search outputs audio plays of a series as episodes. The only drawback is that they are not sorted by order. So you have to search or listen to them in order and then add them to the library page. But since that was what we wanted, namely to create our own sorting of the works we wanted, this is our app of choice. It would be nice to be able to create folders on the library page, since many radio play series have a lot of episodes.

You can then start playing directly or turn on the “Spotify Mode”. This allows you to download the audio play or audio book in Spotify. Eary redirects you to the exact episode, which is almost impossible to find in Spotify. But don’t rejoice too soon: if you think you can continue listening offline with Eary, we have to disappoint you. The connection between Eary and Spotify is always controlled by Spotify – so without internet you can’t use Eary. Nevertheless, this function makes sense: you can still listen to an episode in the Spotify app if you are completely without network – you just have to remember where you have paused.

The bottom line is that Eary makes life a lot easier when listening to audio dramas and audiobooks on Spotify. It’s downright fun. And it makes you wonder why Spotify actually annoys users so much with their app.

Spooks is laid out as an app a bit more extensive: You have extensive setting options, you can create your own library and in it also your own lists. All quite practical thought. Besides, the app works not only with Spotify, but likewise with Apple Music, Deezer and napster. So if you use any of these streaming services, Spooks is probably the app of choice for you.

What we liked about the app was the suggestion categories for different audiobooks. It’s a great way to get inspired. Not so nice for our purpose of finding audiobooks was that many episodes were simply not listed. These had the audiobook title entered as a category in Spotify, but not in the actual title – and thus they probably slipped through the cracks.

So all in all, it’s a pretty handy app. When searching, however, you should pay attention to whether really everything you want somewhere appears.

Bookify is designed more for audiobooks than for audio plays. Still, it can be used for the former, of course. The search function was better than that of Spooks and spit out all the episodes I was looking for, similar to Eary. In contrast to Eary, the search is sorted by episode number. Also nice: there is an extra kids tab for listing content for the younger ones.

The switch in the search tab is a bit confusing: here you can switch on or off whether you only want to search for audio books or all content on Spotify. However, the switch is the other way around: left is on and right is off – completely contrary to the actual scheme on pretty much every device in the world. Don’t get confused now that you know.

So Bookify is well worth a look for users who appreciate a good search and are okay with the app’s simple design.