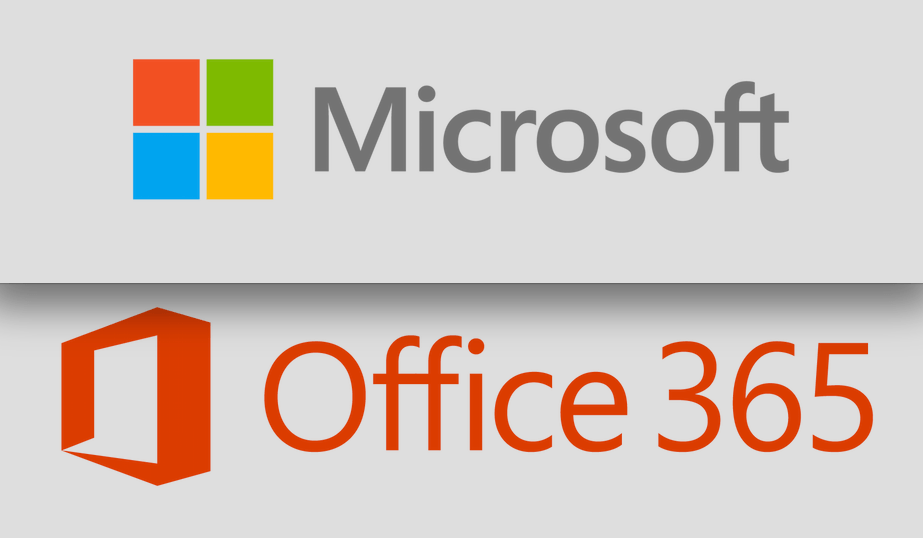 You can use Microsoft software on the new Apple Silicon Macs without any problems.

If you are worried that some programs might not run on the new M1 chip that Apple is using to replace Intel processors, you generally don’t need to worry.

Microsoft is one of them, who confirm this in a press release. It is also mentioned that work is already underway to further develop Microsoft 365 and Office, so that it will run natively on the M1 chip and all following ones.