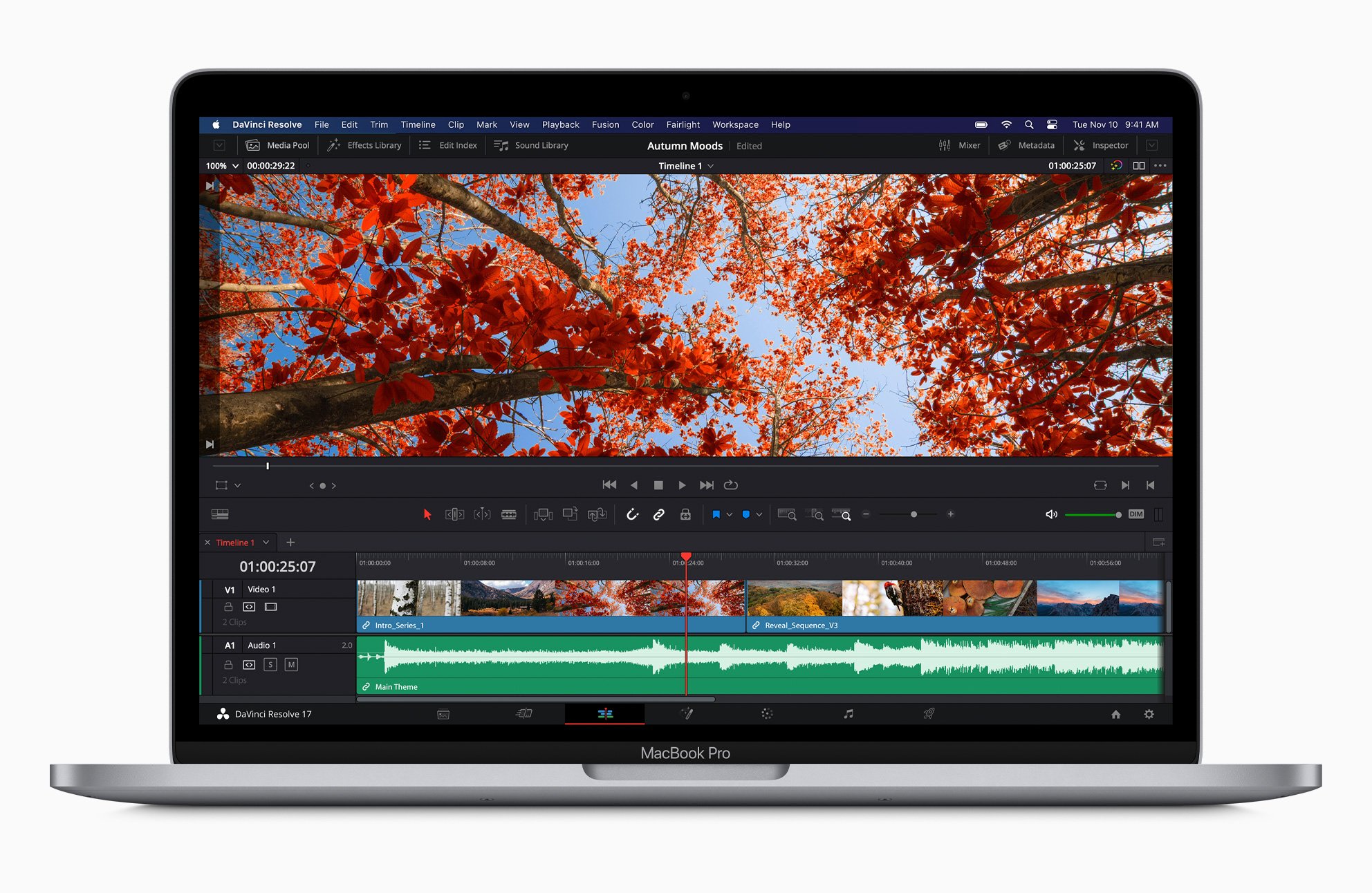 A weekend with macOS 11 Big Sur and we must say: we are positively surprised.

After our experiences with Catalina, for example, we were afraid that Big Sur is not really mature yet and would cause us some problems. But apart from the fact that the accounts in Mail are sometimes updated somewhat unmotivatedly, we have not noticed anything really bad so far. 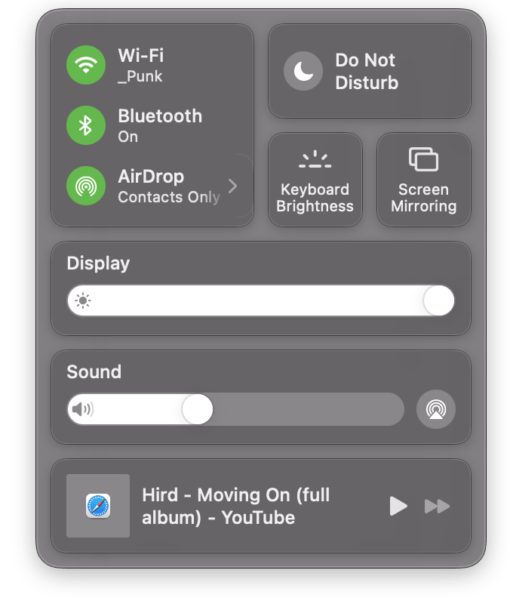 On the contrary: the design adjustments towards a little more iOS style actually look quite good on the system. We had expected a very playful macOS variant, but apart from the more colorful icons the changes turned out quite well. The widgets finally look like iOS, but the new control center for example has got its own style. It’s also nice that the icons in the menu bar have finally all got the same distance – that looks very good. They sometimes forget their position after a restart, but overall it’s a nice modernization. 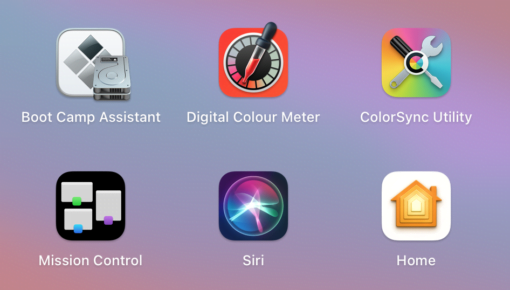 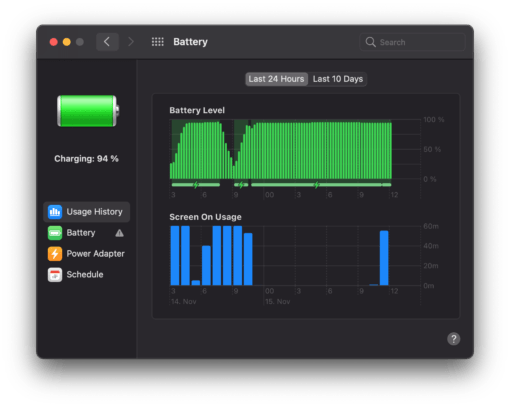 iOS has also taken over the details of the battery and the “Playing now” function, which allows you to see in the menu bar which media is currently playing – for example a YouTube video or a livestream. This is quite practical.

We also like the fact that the system seems to have become a bit faster. This was particularly noticeable on our MacBook 12″ from 2015, which many people consider to be a better iPad (with the speed of that time :)). The programs open faster and the processor is not always at the limit. The snappiness of the new Apple Silicon models will probably not only be due to the better hardware, but also to a significantly optimized macOS. The small MacBook now feels more snappy than ever. 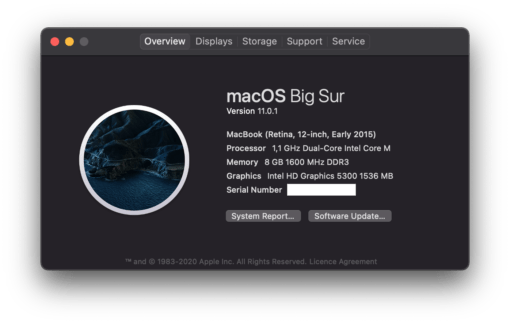 So it’s a pity that some Macs will be dropped from macOS support again: The 2014 iMac is already included. Also the MacBooks from 2012 are out. This is especially annoying for the non-Retina model – this one was sold until the end of 2016, so it only got updates for the last buyers for four years. At least there are still two years of security updates left. iMac buyers are also likely to be annoyed: the much cheaper MacBook Air from 2013 will continue to be supported.