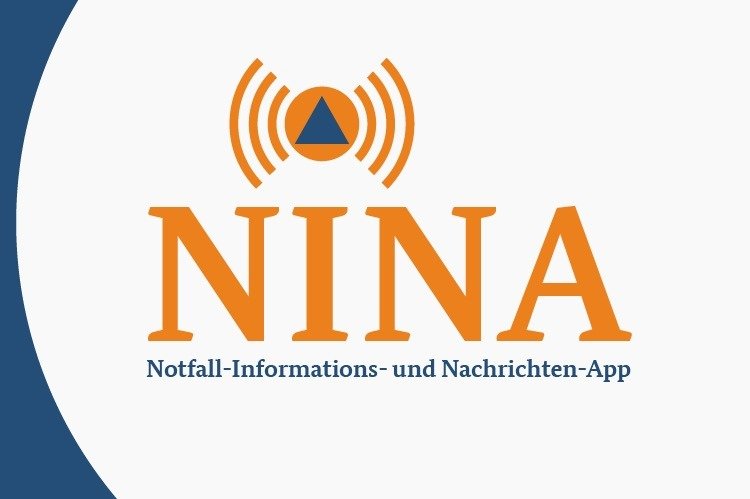 Good thing we tested the Warn app. It does not warn.

We waited a little bit until after 11am, but nothing: Our warning app did not give any warning. And I guess we are not alone. 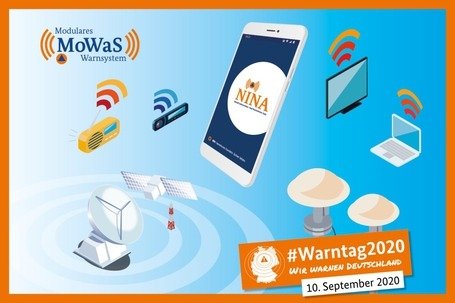 The background: The Federal Office for Civil Protection and Disaster Relief has today declared a warning day for Germany. Warnings were to be sent out at 11 a.m. sharp through various channels to serve as a test for the disaster. For example, by means of an old-fashioned siren, via radio and television stations and of course via an app. The corresponding app is called NINA (Emergency Information and News App) and should give a test alarm. This is especially useful for regions where old-fashioned sirens are no longer available, such as in our capital city Berlin.

But nothing happened: No message. Apparently, many sirens also held back. So, of course, it won’t happen in the next real catastrophe. Let’s hope that you can get your most important information yourself – independence is a very welcome quality in times of crisis. 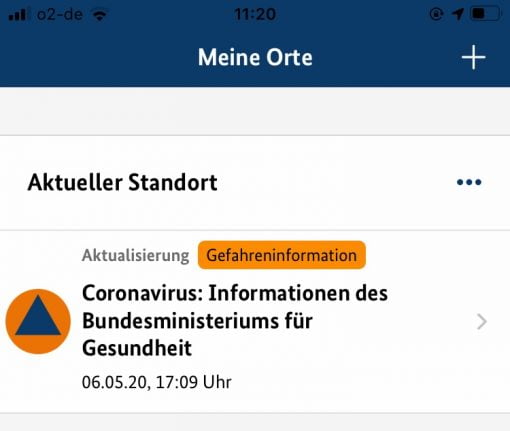 But there’s one positive thing about it all: we learned about a new virus via the NINA app, which has been causing trouble since May. So watch out a little bit.