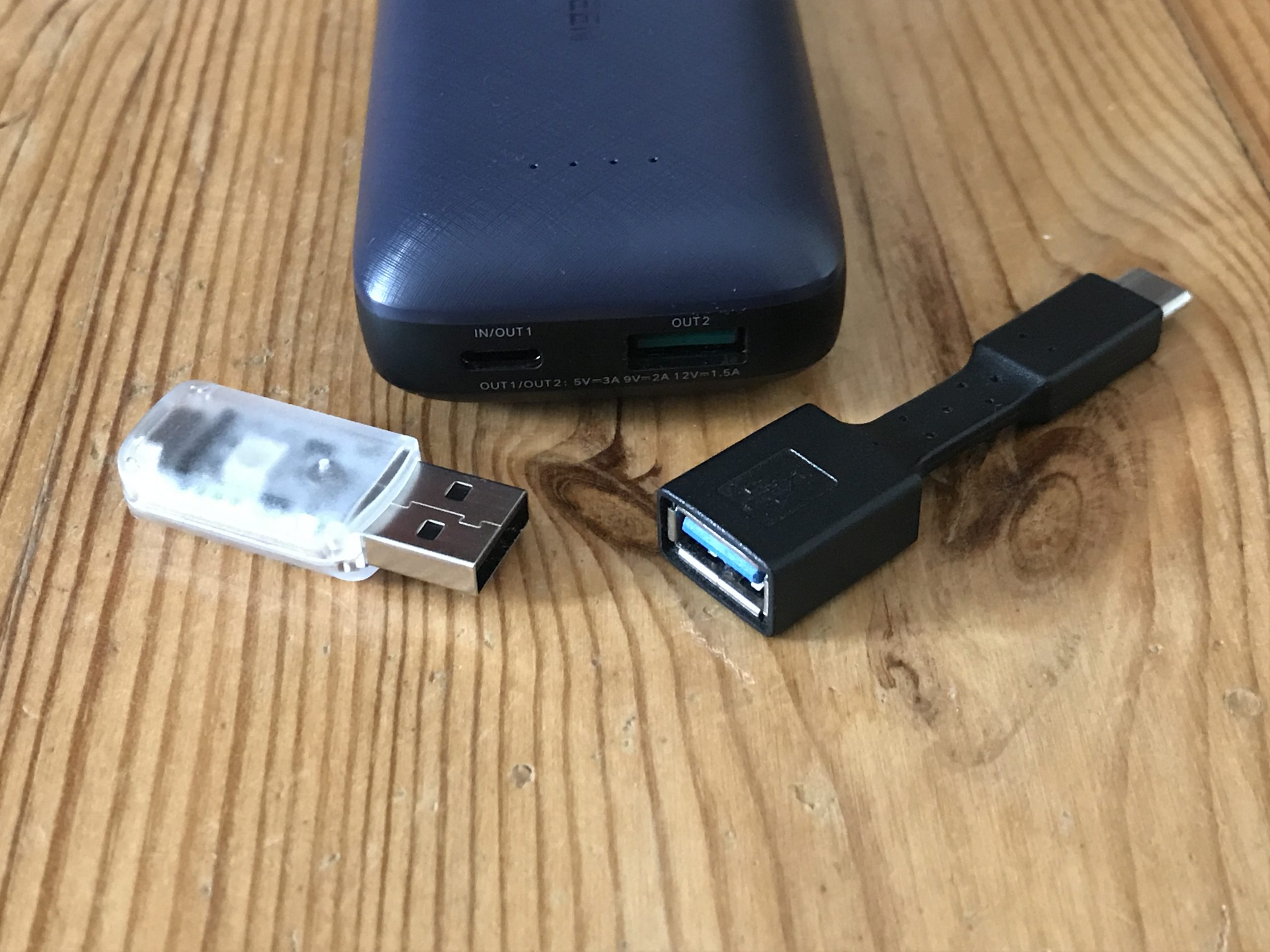 A simple USB-C adapter keeps your power bank from switching off automatically.

You are looking for a power bank where you can disable the automatic shutdown? We have a more pragmatic solution for you.

If you use a power bank to power smaller projects, such as an Arduino or simply a LED USB stick, you will have noticed that the power bank shuts itself off automatically after a certain time, often at around 30 seconds. This is because the current that flows is so low that the power bank thinks that the battery of a connected device is fully charged and therefore stops the power supply. 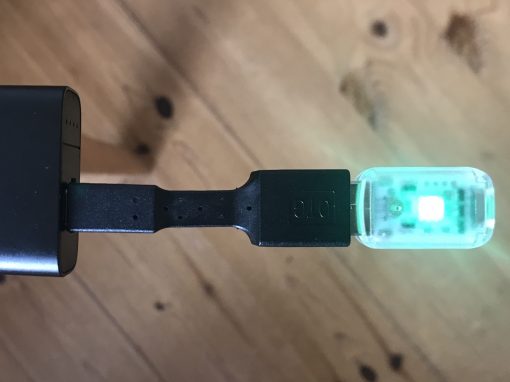 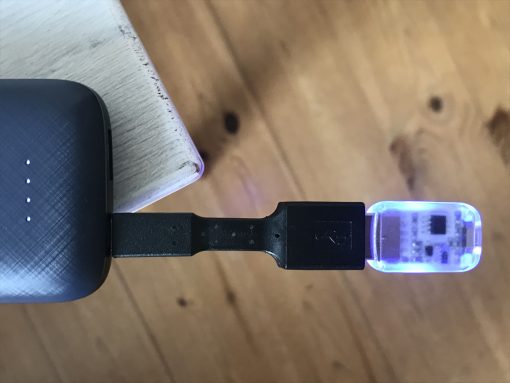 Now there are different instructions in the net, which build small external devices for the power bank to briefly pull a higher current to prevent it from switching off. But we have found a much easier way: The shutdown at low currents apparently only takes place at the USB-A port (tested with two power banks). If you take a cheap USB-C to USB-A adapter, the power bank will run even if the current is very low.

We could (probably measured not very precise) with our LED USB stick go down to 0.005 Ampere (at 5.05 Volt this is only 0.025 Watts) and the two power banks did not switch off. It is probably assumed that devices that charge at the USB-C port have better control electronics and cannot be overloaded. Therefore there is no automatic shutdown made by the power bank at small but permanent currents. And this is exactly what we can take advantage of: we simply connect small devices via an adapter to the USB-C port and have solved the problem! Of course it can differ from power bank to power bank, but it seems that this is the gap in the system. We have linked the Ugreen power bank we used, the other one from Blitzwolf is unfortunately no longer available. 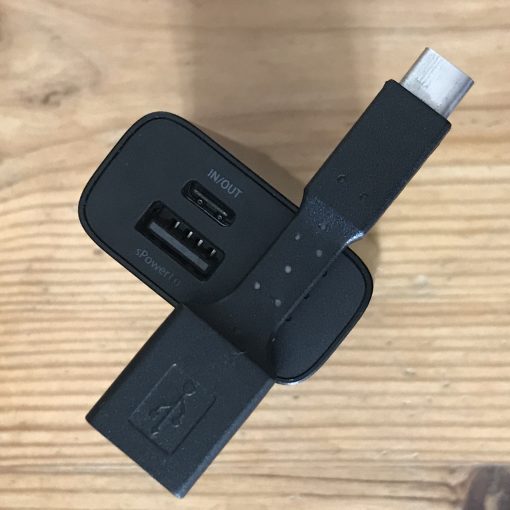 Of course we also tried out from which current flow the Ugreen power bank will stay on when the device is connected to the USB-A port. It was around 0.06 Ampere, ten times more than on the USB-C port. This could only be achieved with the LED stick with full brightness in white, for example. With all other colors, which were more economical, the power bank switched off when the stick was connected to the USB-A port. 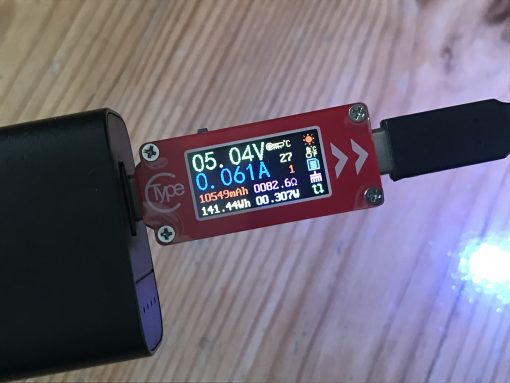 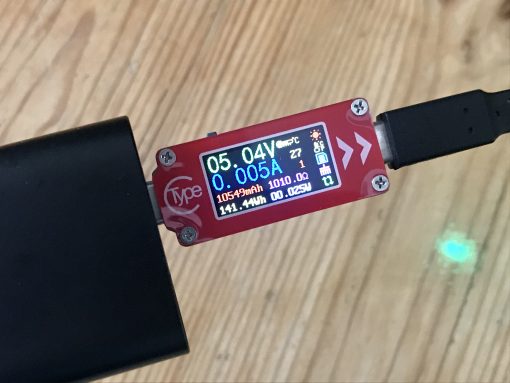 So now you have found an easy way to operate small, economical hardware to a power bank, even though it has an automatic switch-off. Maybe you can use also a USB-C to Micro-USB cable or similar for certain projects instead of the adapter. Let us know in the comments if it works.