Disney’s own streaming service, Disney+, will be launched in the USA on November 12. From March it will also be available in Europe. 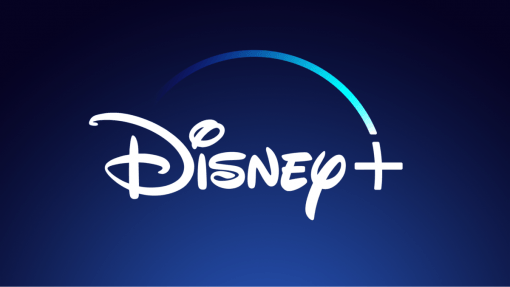 After starting its service in the US, the service will also be avalilable in Europe, starting with Germany, Great Britain, France, Italy, Spain and other European countries. As now became known the app can also be installed on Amazon’s Fire TV – the two companies needed some time to come to an agreement. Disney+ will also find a place on Apple’s Apple TV. Who is interested in the service can register here already for a notification – it will cost around seven dollars a month. 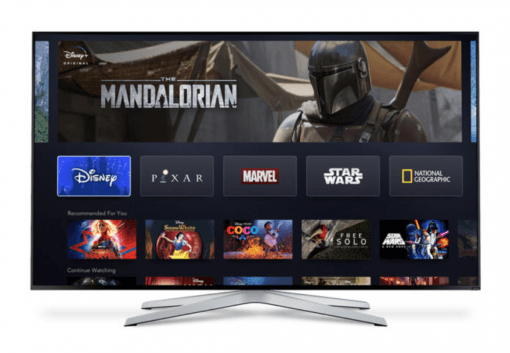 In addition to the Disney productions, content from the Disney brands will also be available from the service. This includes content from Pixar, Marvel, National Geographic and the Star Wars universe. As Disney has access to a lot of its own content, the service is likely to become a new heavyweight among streaming providers.