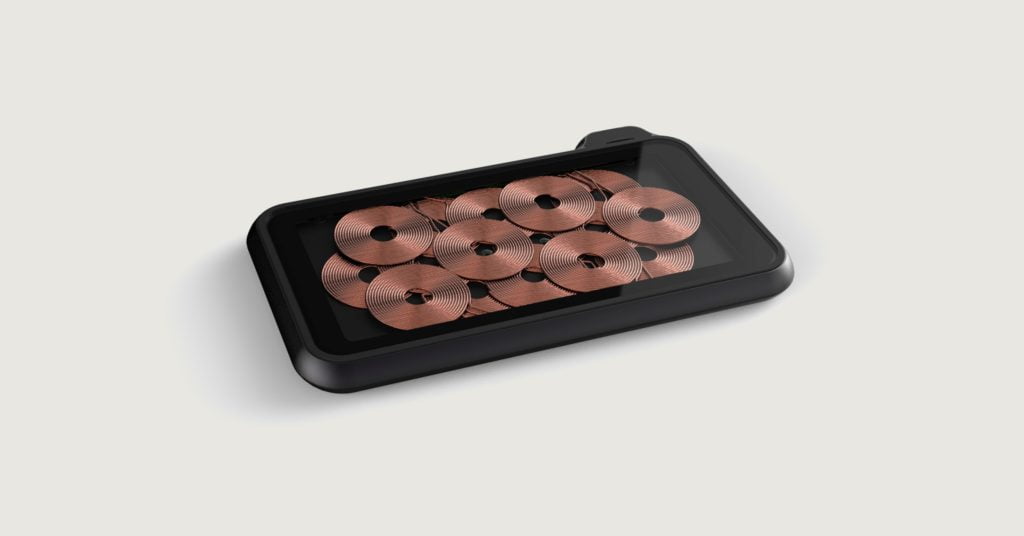 Apple hasn’t managed to bring a similar charger to the market – Zens makes it happen with a slightly simpler version. 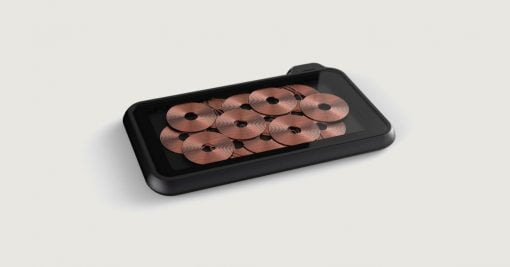 Apple once intended to build a Qi Charger that could charge three devices at the same time. The technical challenge – and this was the reason why the project finally failed – was to design the charger in such a way that it would have been possible to place the devices freely. So the core idea was that you don’t have to pay attention to how and where to place a device to be charged, but that you just have to pay attention to placing it on the charger at all. But Apple’s version was not technically feasible and was discontinued (here again our tip if you want to build your own Qi Charger in Apple design). 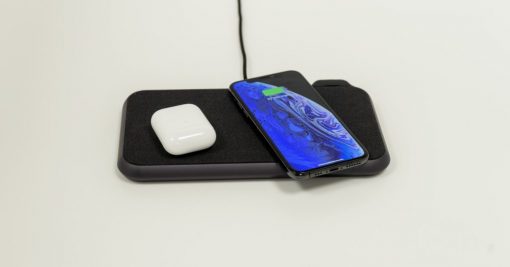 The Dutch company Zens has now introduced the same concept with the Liberty charger and promises to have the free placement concept ready for series production. Apparently, this was made possible by the number of supported devices: the Zens Liberty can only charge two instead of three devices at the same time. But what the hell: it’s still cool.

The price for the offered comfort is between 100 and 200 Dollars. So the technical development has to be paid for. Nevertheless, we assume that the Zens charger delivers what it promises – the company otherwise equips entire companies with wireless charging facilities, so enough corresponding know-how should be available. From November, the Qi charger will be available for purchase.