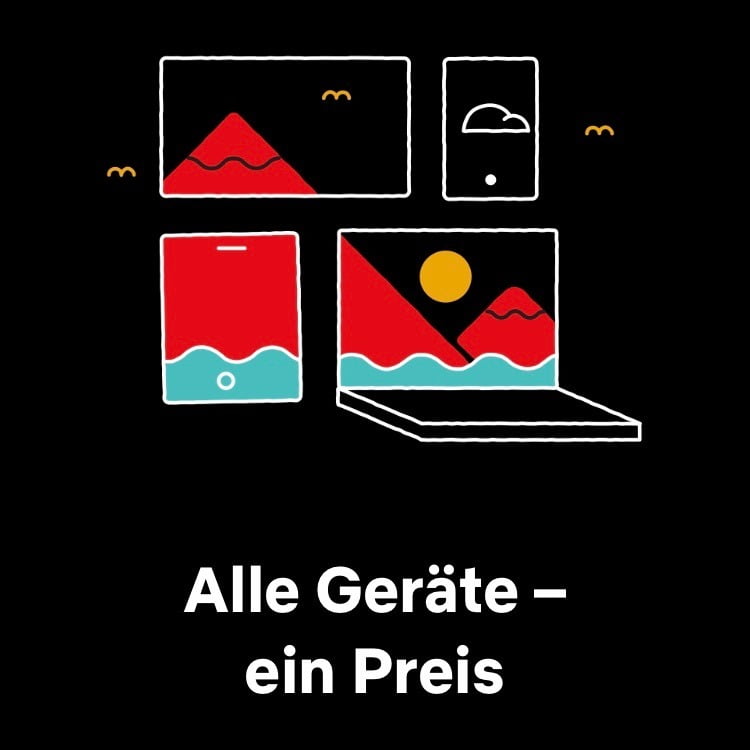 Netflix removed the possibility to buy a subscription for its video streaming service from inside an iOS app. 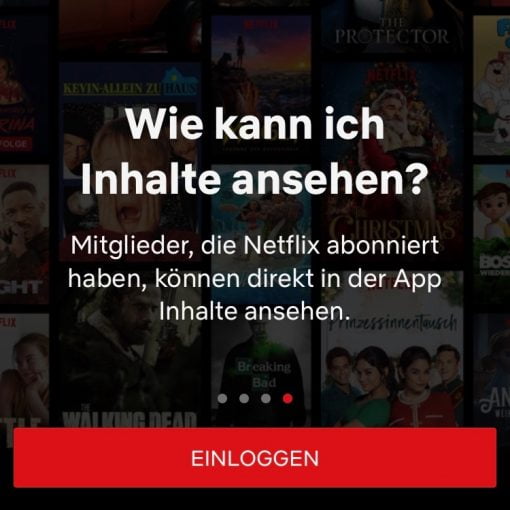 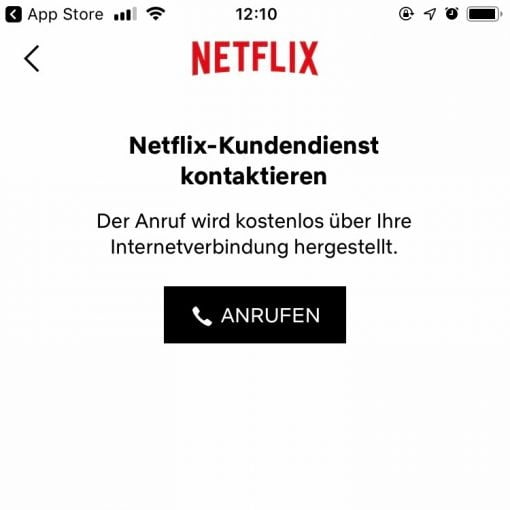 This is understandable as Netflix itself has grown so much and reached so much popularity, that the company can make this step without losing customers. Many may have a subscription already anyway and won’t even notice this change. Current subscriptions through Apple are still valid.