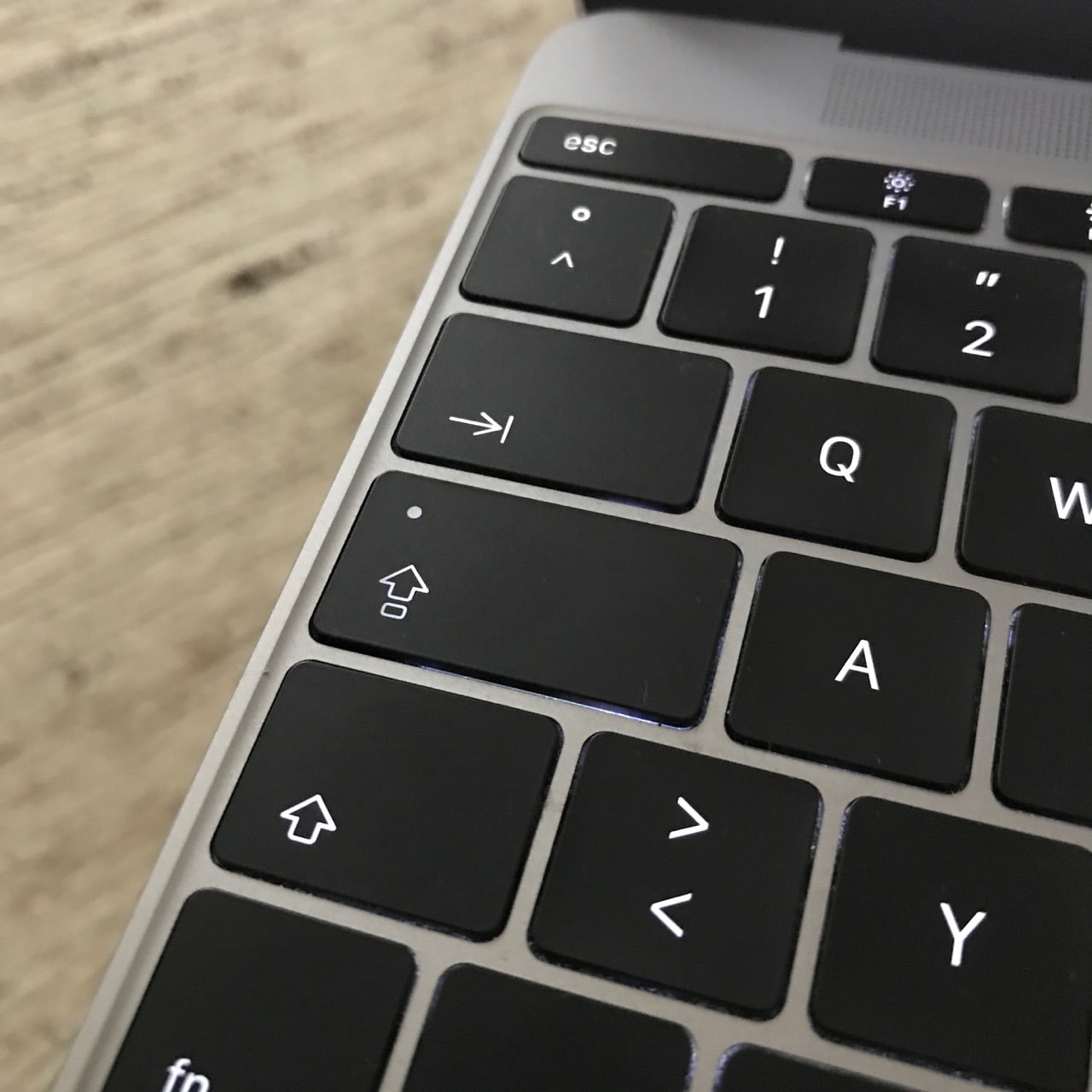 You want to lock the screen when leaving the Mac so that nobody has access to your data? From macOS 10.13 High Sierra on no problem, Apple has even provided a shortcut for it. We’ll show you how to customize it so that you can press it quickly with one hand. 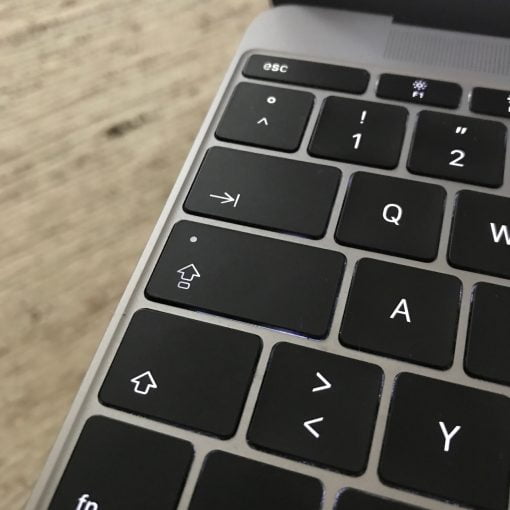 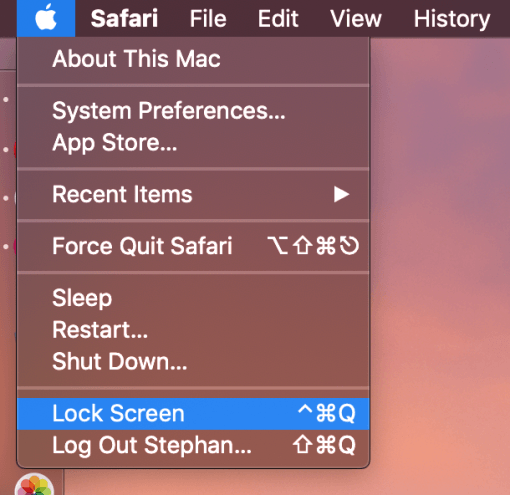 The key combination for logging out completely command + Shift + Q can be grasped quite well with the left hand, but the shortcut provided by Apple for fast screen locking command + control + Q is not – no matter how often you try, the keys are simply too strange for one-handed operation. Wouldn’t it be a good idea to use a similar arrangement as for the logout command? 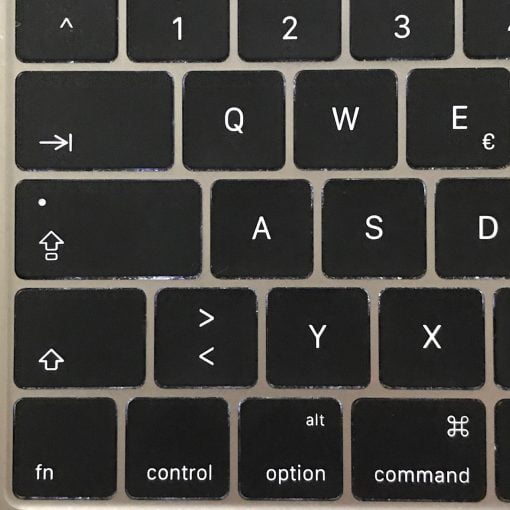 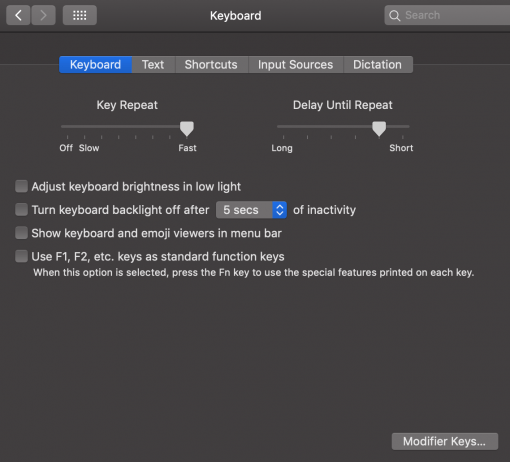 But how do we get the caps lock key to behave like a control key? To do this we go to System settings > Keyboard and then in the bottom right corner on “Modifier keys”. In the following menu you can now reassign the modifier keys, and that’s exactly what we do with the caps lock key (which of course then loses its original function, BUT WHEN HAVE YOU REALLY USED IT FOR THE LAST TIME? ;)) The caps lock key has now also assigned the function “control” – so there are now two on the keyboard. But that doesn’t matter, we just wanted to have another key that can be grasped better. You’re already done with that! 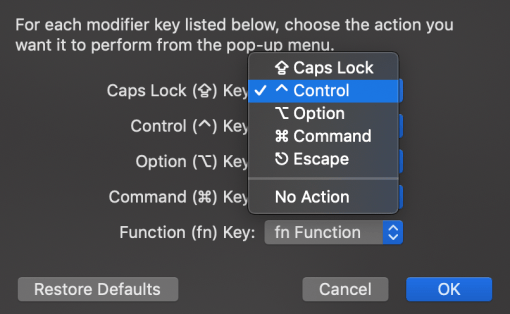 Now you can lock the screen with the key combination command + caps lock + Q. And that’s very pleasant and done within under a second. Have fun with the use in everyday life!

Does the MagSafe charger only work with certain power supplies?