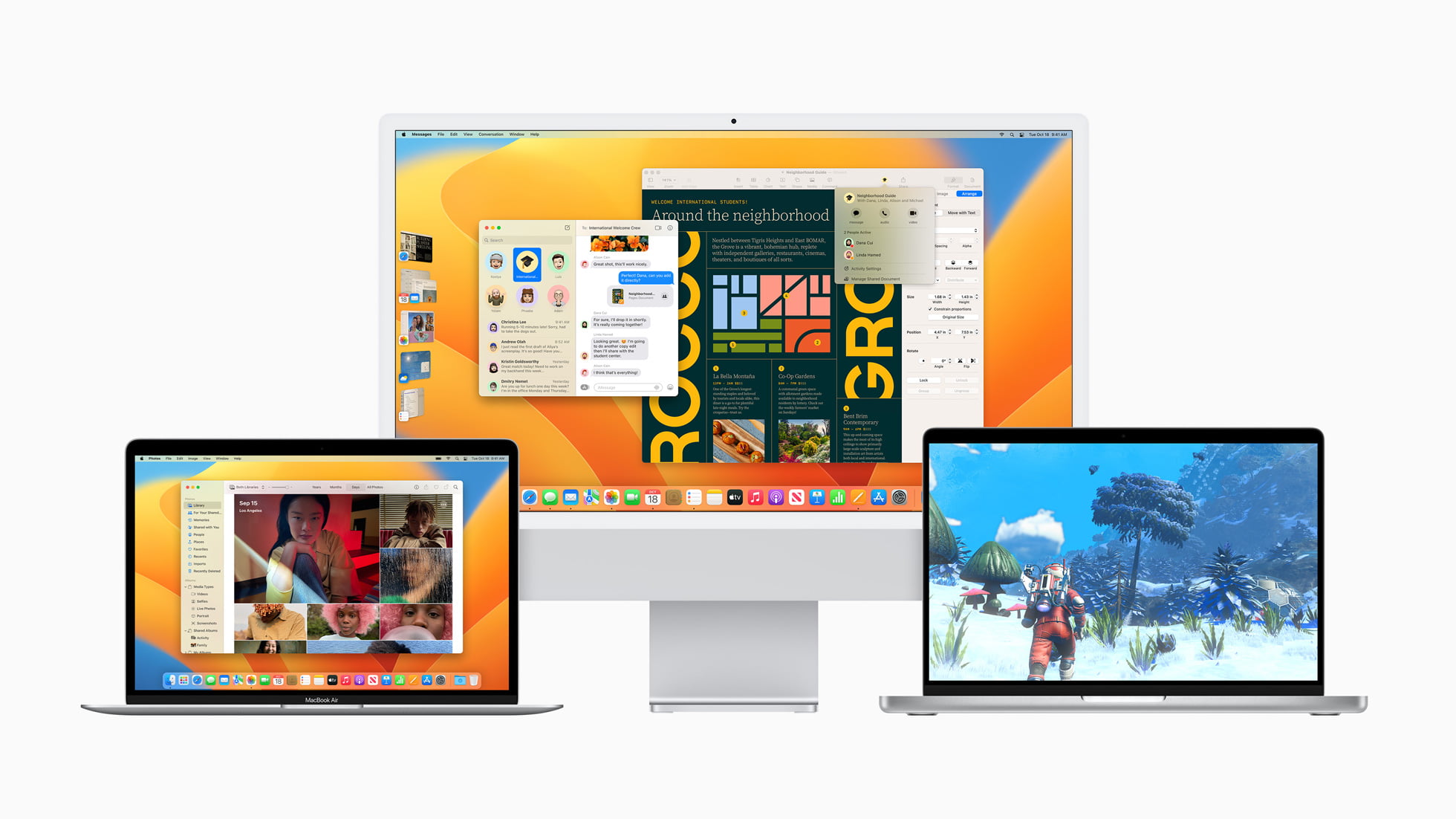 The Finder in macOS Ventura is causing problems.

Anyone who updated to macOS Ventura over the weekend and then wanted to continue working with their Arduino or Raspberry Pi will have noticed that Apple’s latest operating system issues the following error when trying to transfer UF2 data from the Mac to the board:

The question arises: where does the error come from? The official Raspberry Pi page deals with the situation (and also provides a workaround for the command line).

Apparently Apple has changed the way virtual drives like the one on the RP2040 board are accessed. The new method expects the possibility to read data again, but this is not possible due to the architecture. However, as the blog post describes in detail, dealing with the virtual drives is a problem of the operating system. So it’s Apple’s turn.

In addition to the workarounds mentioned in the blog article, it probably also works to address the board via Windows in a virtual machine – the main thing is that you don’t use the Finder. Or you have the luxury of an old MacBook, for example, that you only use for handicraft projects and that runs with an older macOS version. If you only have a MacBook and are waiting with the Ventura upgrade because of this important circumstance, here’s a reminder that Apple no longer protects older versions 100% against current threats. 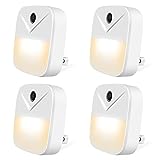 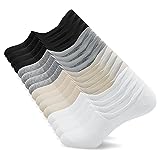 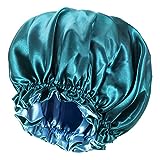 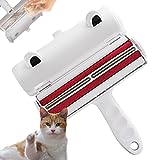 Head of German BSI not independent of Russian intelligence service?