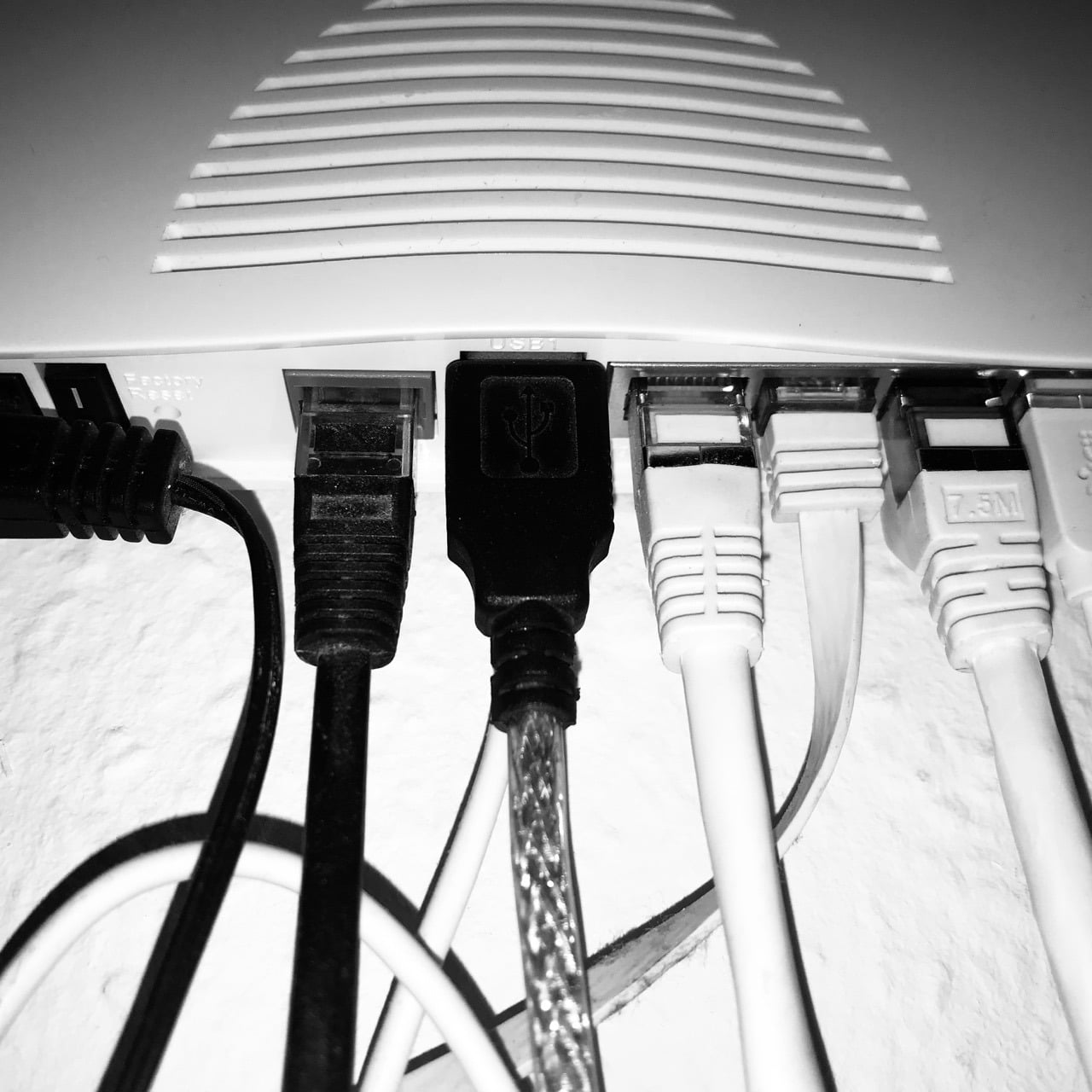 The Bundestag and Bundesrat are once again trying to introduce mass surveillance in Germany.

CDU/CSU and SPD voted for the mentioned law, it would be rejected by the entire opposition. This is already the second attempt to legitimize the surveillance law, the first version was rejected inadmissible by the Federal Constitutional Court (Bundesverfassungsgericht).

The law allows up to 30% of all intertraffics to be searched. In addition, the BND is now officially allowed to hack communications providers such as Google, Apple, Facebook, Amazon and Microsoft. According to experts, the chance that this erosion of privacy will have to be heard again by the Federal Constitutional Court is quite high, as only minor adjustments were made to the law after the court criticized it in 2016.

The Tagesschau is happy about “stronger control” of the BND, Reporters without Borders and the Society for Civil Liberties continue to criticize that the “human rights claim of an appropriate balance between security interests and the right to confidential communication” is not met. Amnesty International sees the biggest problem as mass surveillance:

So the BND can monitor telecommunications networks in the future by a so-called ‘suitability test’ de facto unlimited and needs only a BND-internal decision for this – a gateway for uncontrolled and warrantless mass surveillance.

So it remains to be seen whether the surveillance practices of entire nations that Germany likes to criticize abroad will then find their way into Germany after all and be approved by the Federal Constitutional Court. However, if the law is criticized by a credible human rights organization, there may still be hope.

If your mood is not yet bad enough: on european level something similar is planned. Here, even video chats are to be tapped and fully evaluated.