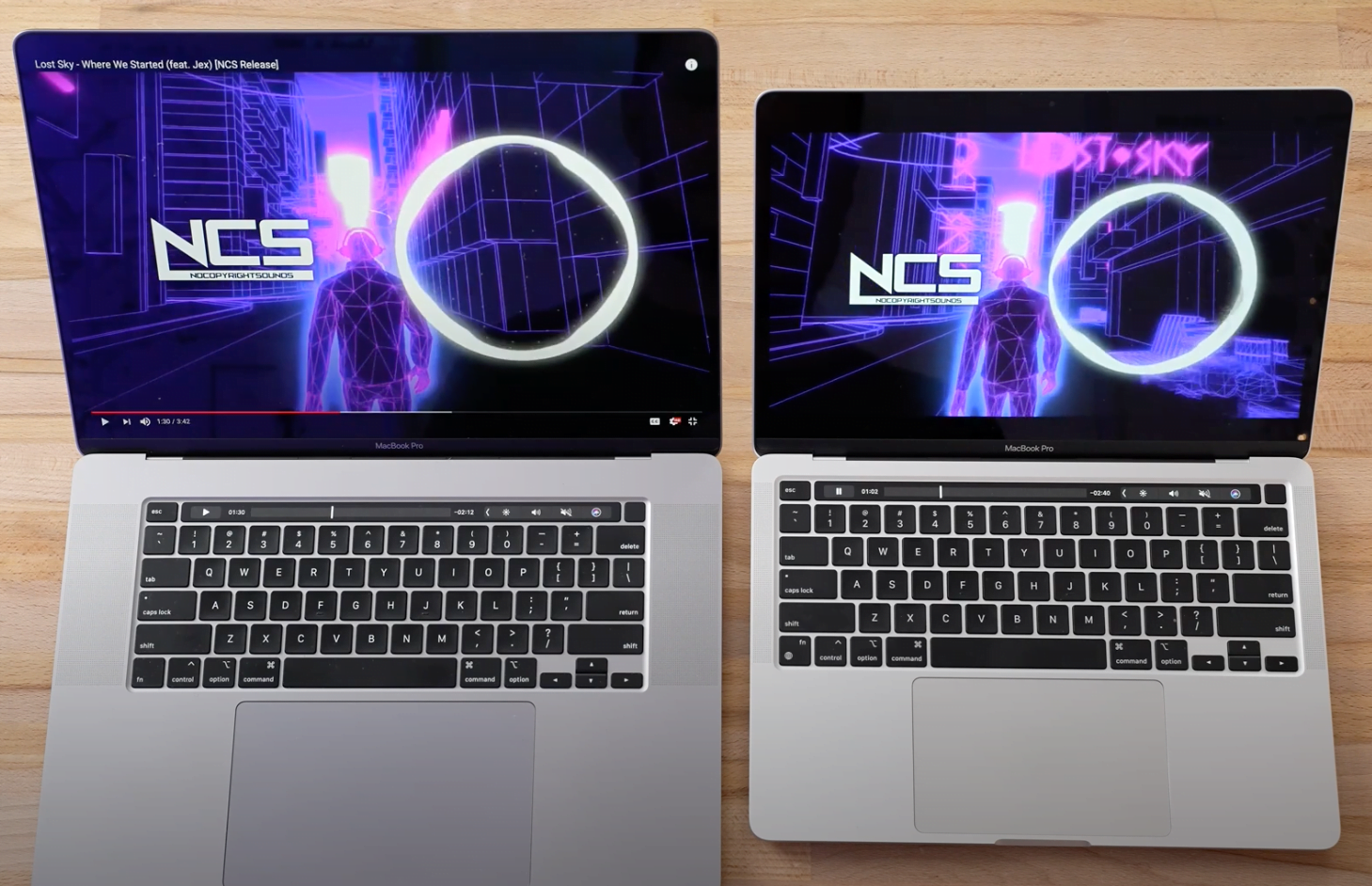 MaxTech has compared the two at first glance very different devices. And once again, it was about time that Apple with its new CPU is simply clearly superior. The measured data on the 13″ Pro are either much better, at least equally good, or, if worse, not as much worse as the high price difference would lead one to expect.

Low power consumption also means little waste heat. In the second video linked above you can see the heat development of an M1 MacBook. This is much less than we are used to from Intel CPUs. The chip itself gets about 100 degrees Celsius hot, but does not heat up the case as much as an Intel CPU. This is also due to the smaller structure width – this increases efficiency and reduces power consumption.

With these results, we’re always looking forward to the next generation of Apple Silicon Chips, which will then be even more powerful in large MacBook Pros and iMacs.