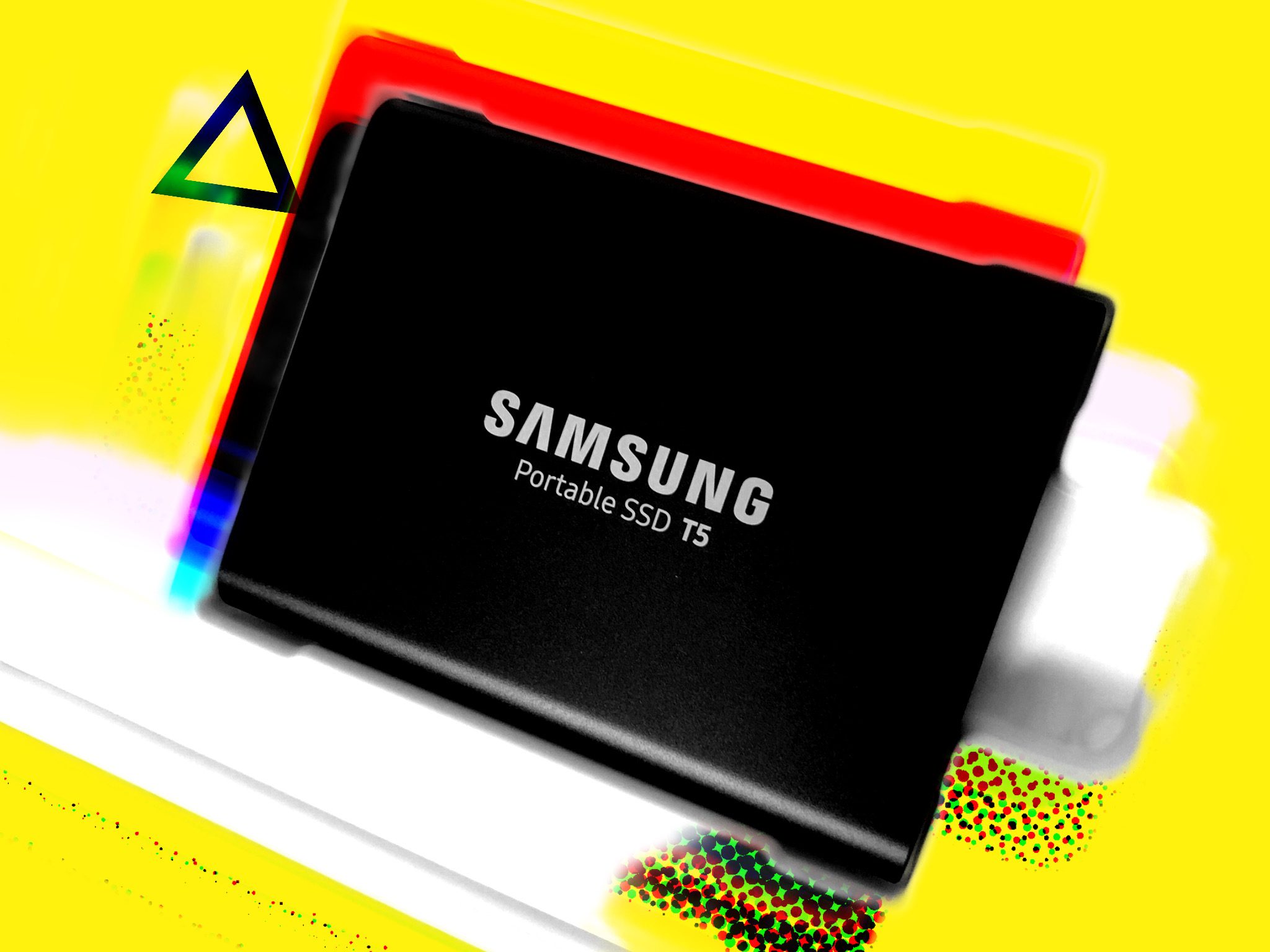 Do you need an external data storage for on the road? Then the Samsung SSD T5 is the right choice for you. The times of expensive SSDs are over and you can get 1 TB of storage space for less than $140. 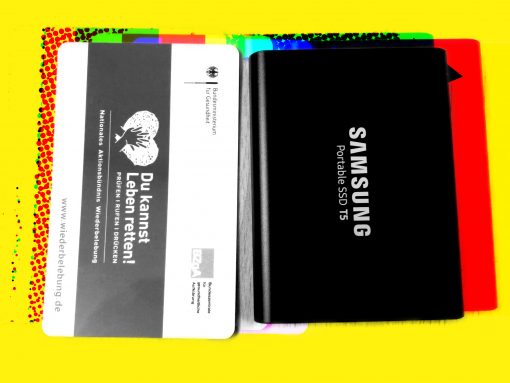 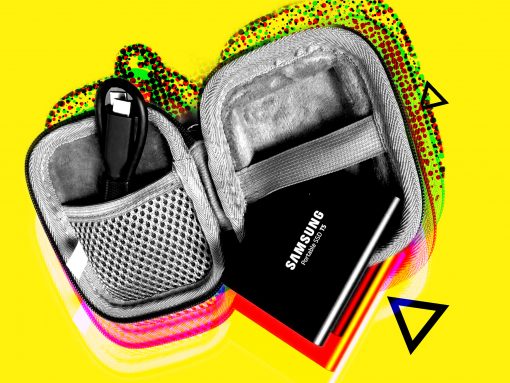 The Samsung T5 is something like the standard: Since Samsung produces storage all day long anyway, you should assume that the devices for end consumers are ones that simply work. In addition, SSDs only have a memory chip and controller and these components are mature.

And that’s how the T5 behaves: it’s much faster than external mechanical hard drives and it is significantly lighter and less sensitive to shock. It is faster than USB sticks and at 50 grams only slightly heavier. It comes with a modern USB-C port and thanks to the included cable it can be connected to current MacBooks (but also a USB-C on -A is included for older models). 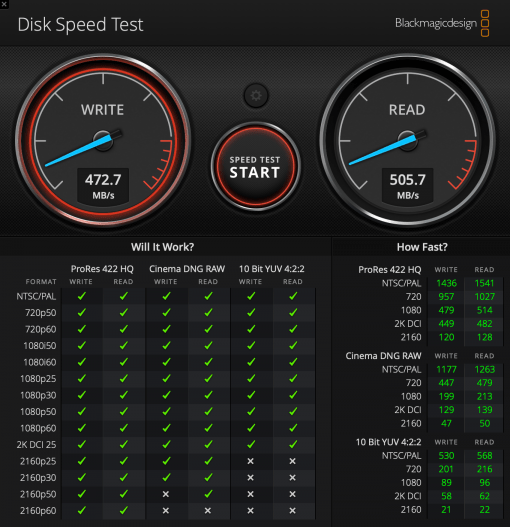 Furthermore, the speed offers what you would expect from an SSD: around 500 MB/s. Does everything sound boring, because you expected it? Exactly. SSDs have become so stable and so affordable that they have almost become a take-away item. We see the somewhat larger design of this Samsung model compared to USB sticks as an advantage: it is only as big as a credit card but thus much larger than a stick – and is thus lost less often.