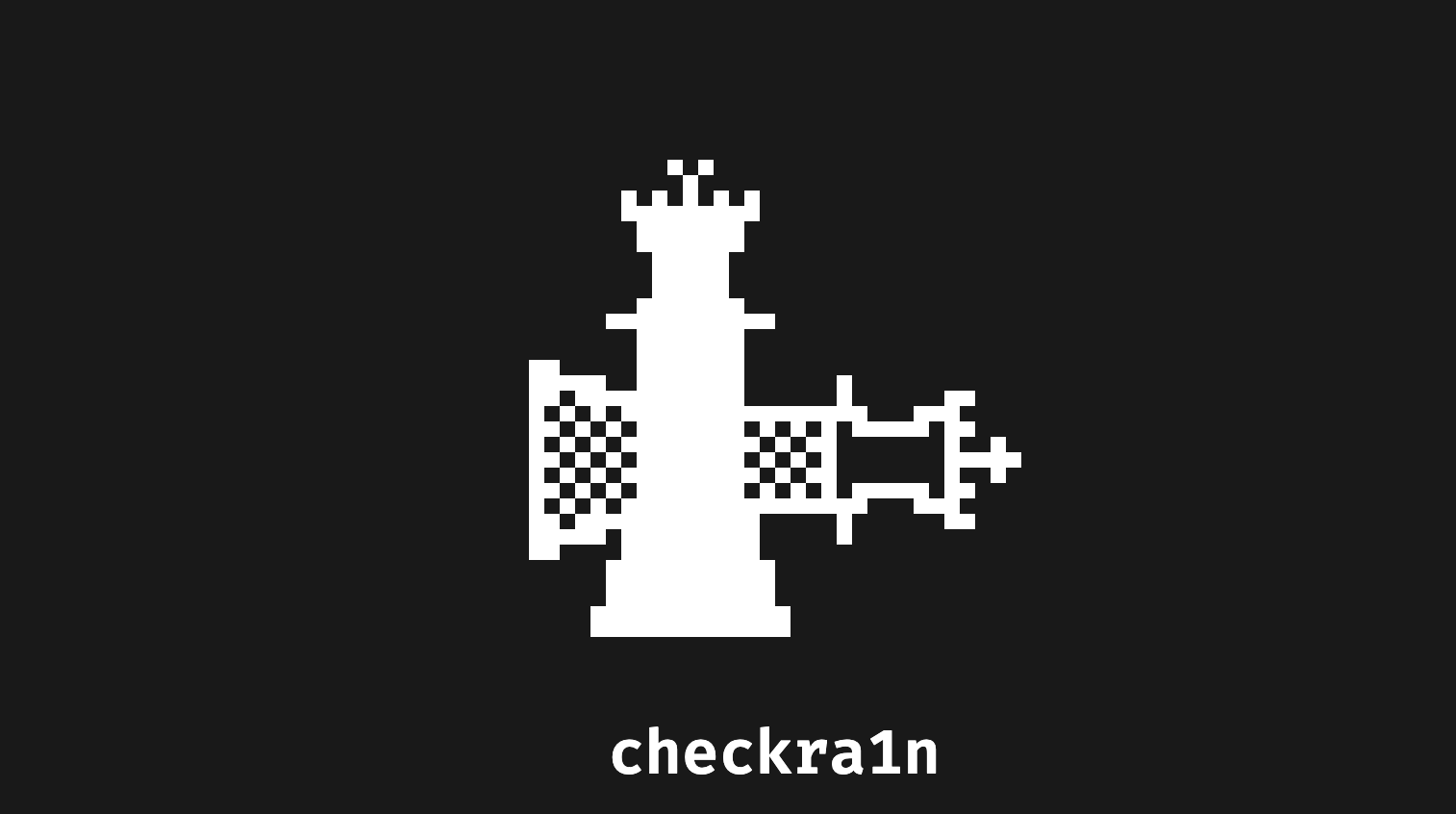 The T2 Hack could give you back control over your hardware.

The security chip T2, which Apple installs in current Macs, has been cracked according to the jailbreak community.

The T2 chip is used in Macs to control and encrypt the SSD, to control hardware such as microphones and webcams and also to verify the operating system. The chip itself has its own operating system, called bridgeOS, and has strong technical similarities to an iDevice, i.e. an iPhone or iPad. It is, so to speak, a complex system that runs parallel to macOS. And of course it is hackable with it.

Which means that the hack, manipulating the operating system on the T2 chip, has confirmed the usual rule: everything is somehow hackable.

Now, of course, the normal user asks the question: what should I care? Isn’t this some kind of weird hobby of some nerds? Well, even for us normal mortals, the fact that the central security element of your Mac has been hacked has the following consequences:

As already mentioned, you should be aware that security is never one hundred percent. Since the hack currently requires access to the hardware, this shouldn’t be a problem for everyone at first. But it is important to keep in mind that nothing is completely secure.

Besides this normal basic rule in technical life, the hack could have other positive consequences for us users: you will probably be able to verify other operating systems than macOS with a certificate and thus be sure that the operating system itself has not been manipulated. So far Apple only allows this for macOS. The installation of other operating systems is allowed, but without this plus in security.

Much more important, however, is that independent repair shops may be able to override the control function of the T2 chip. Apple has designed the T2 chip in such a way that it can be used as a kill switch whenever a component is replaced during a repair that was not performed by Apple. In the worst case, you could have the display replaced at a free repair shop and Apple could simply shut down the computer. With the hack of the T2 chip you regain the power over the hardware you bought. That sounds a bit philosophical, but imagine you have the wheels of your Golf changed at your favorite garage and VW simply shuts down your car – nobody would put up with that.

It is important to note that the clever people who developed checkra1n are still in the very early stages when it comes to the T2 chip. However, since this chip is closely related to other Apple devices, we are very curious to see what the average user will end up with.