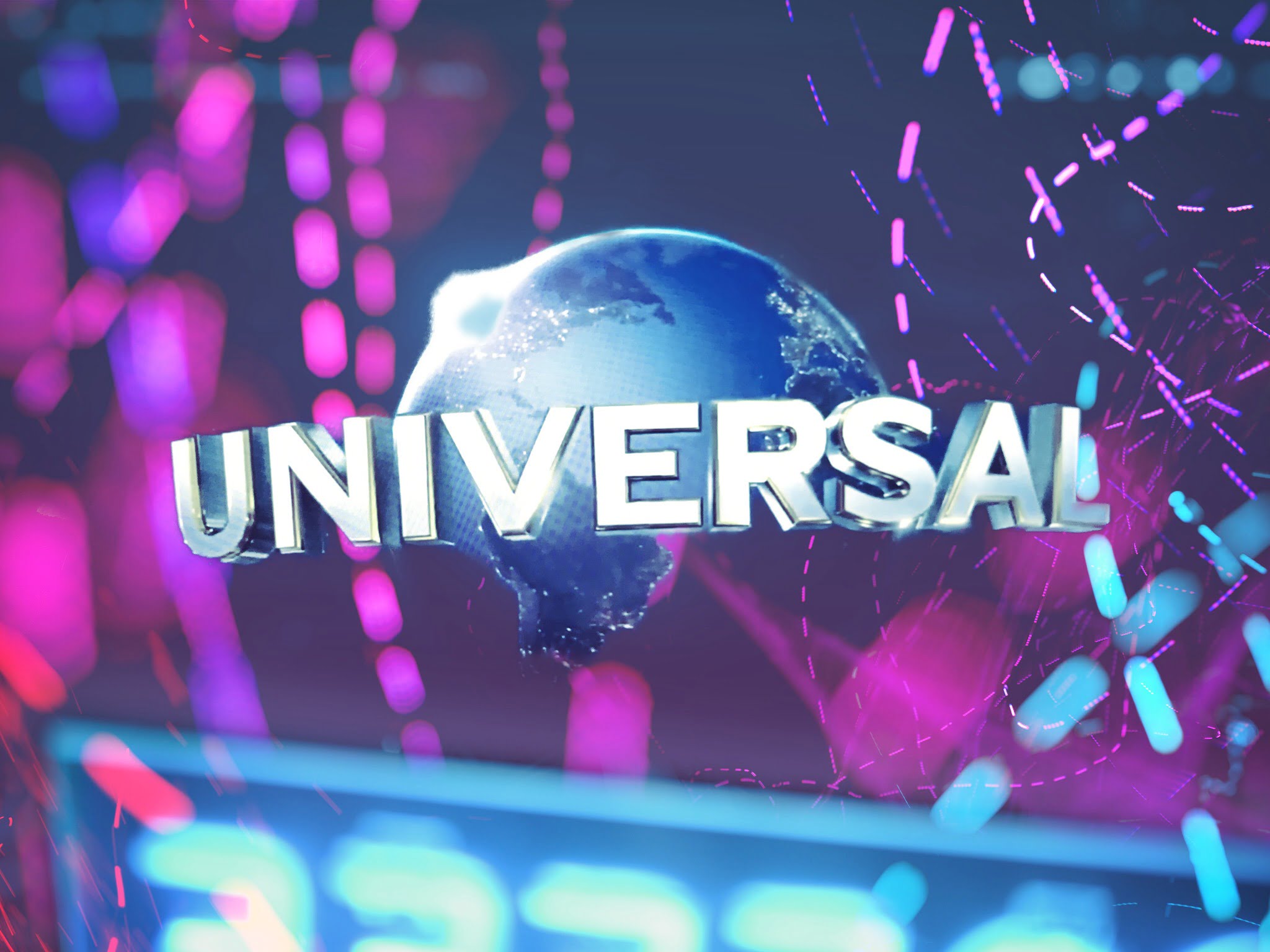 Cinema films already after two weeks in online distribution – that could become normality.

The American cinema chain AMC and the film studio Universal have agreed to shorten the period called “theatrical window”, during which films are usually only shown in the cinema. With immediate effect, the partners mentioned above will now have 17 days in which films can be seen exclusively in the cinema before they are available online. Previously, the time span was two and a half months.

This agreement should also put pressure on other cinema operators and studios to conclude similar agreements. On the one hand, it is the technical change that is accelerating change here, and the Corona crisis with its cinemas that are still partly closed is also making a major contribution to rethinking. Many users simply have no other option than to watch films online – yet they still want to give the cinema a head start over other marketing methods, which is understandable.

The first movie where this new approach worked was according to Wall Street Journal “Trolls World Tour”. The great success despite the rental price of 20 dollars has prompted AMC and Universal to shorten the mentioned time span.