The Arlo Ultra gets this via software update, the new eufyCam 2 from Anker has this support from the beginning. 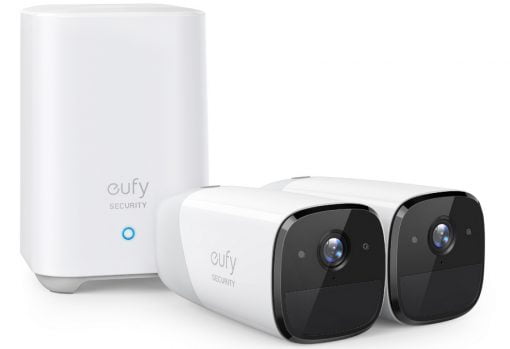 The Arlo only offers first. With it you can control the camera via Siri, but the video itself ends up in the cloud of Arlo, not Apple. In addition, there are monthly costs when using the cloud, which you should check beforehand.

Anker’s eufyCam 2 offers HomeKit Secure Video compatibility. This means that recorded material is sent in Apple’s iCloud and is also analyzed there. The usual HomeKit functions, such as control via Siri, are of course not included. 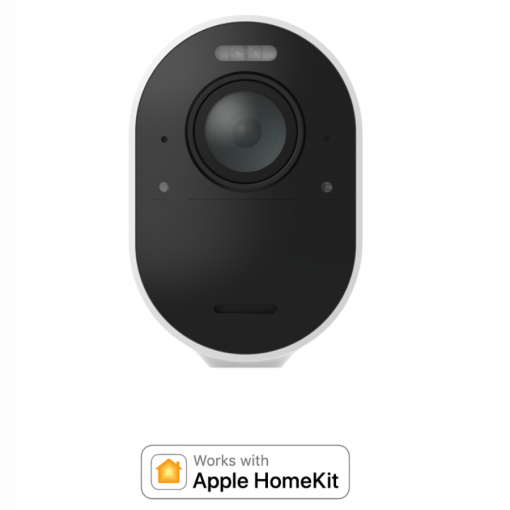 Anker’s model also belongs to the models with a built-in battery and a separate base station. The recording is done in a resolution of 1080p. Since the video data does not end up on the server at Anker charge, you do not have to subscribe there.

The storage space for the video recordings is free with Apple – you still have to pay.

However with Apple: the video recording function is only activated by Apple for you if you book at least one iCloud package with 200 GB storage space, which costs $2.99 per month – no matter if you need the storage or not. Ironically: the storage space required by the security cameras is not counted towards the 200 GB, it remains untouched by the use of the cameras.

No joke: Buy two 13-inch MacBook Pros instead of one 15" model
macOS Catalina is here! With Arcade and Sidecar, without 32 bit.
Made for 5K Monitors: Moshi USB-C to DisplayPort Cable