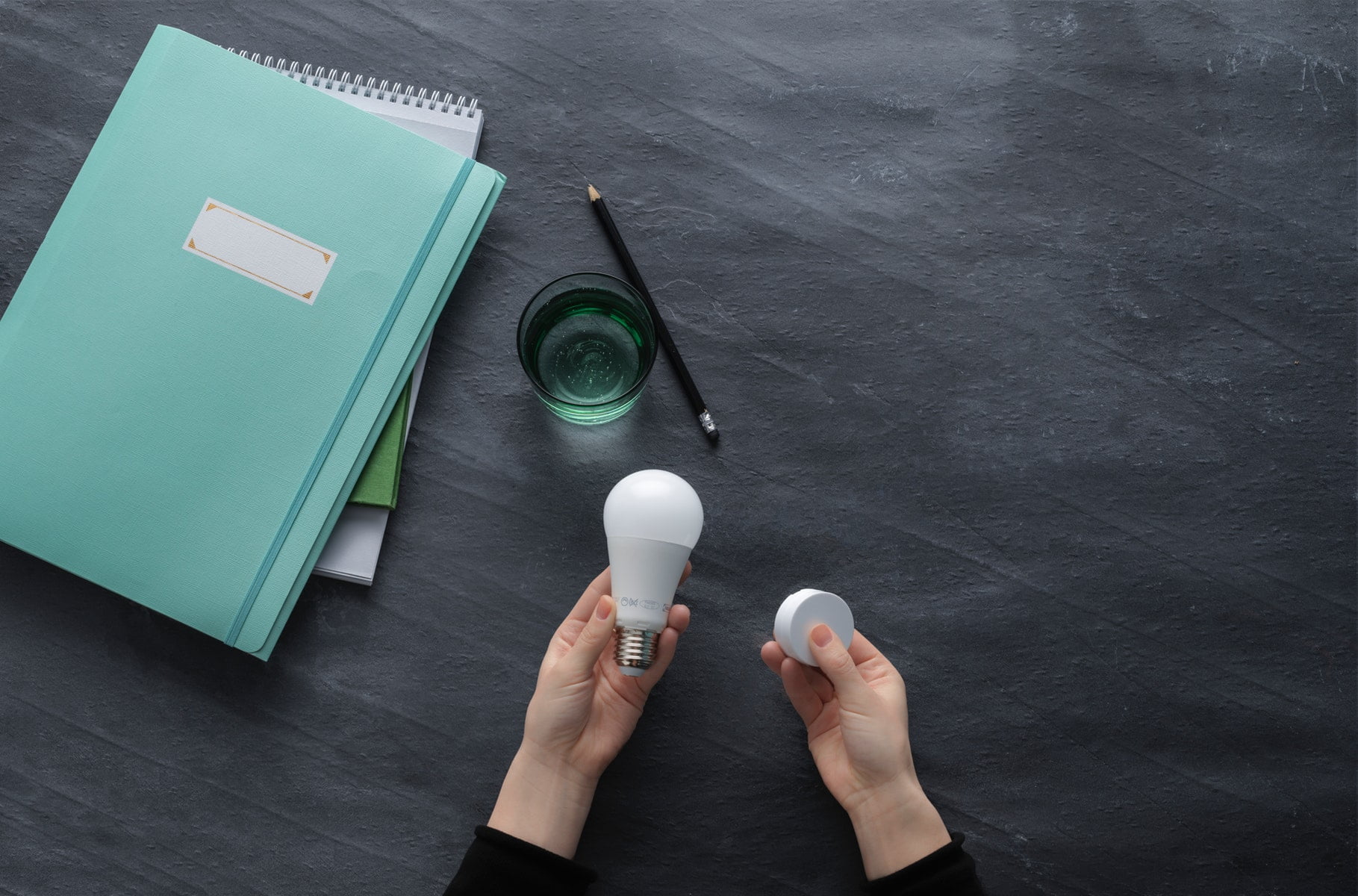 Ikea has been selling Smart Home devices since 2012, and the company is now investing heavily in this segment once again. 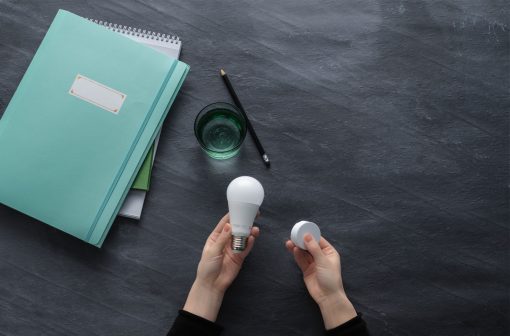 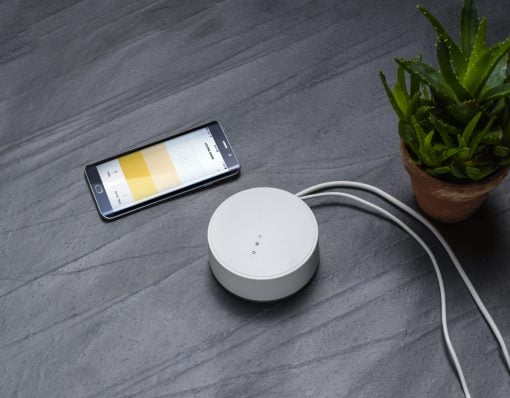 As Ikea points out in a press release, the aim is to help smart devices to become even more present in the company in the future. To this end, a lot is being invested in everything that runs under the Tradfri label. They even set up their own business unit, headed by Björn Block.

According to Ikea, the Smart Home division is the largest new department right after Ikea’s children’s division – so the electronic helpers for the home are considered to have great potential. We had already tested the hub and a lamp and were convinced of the price. The devices also offer HomeKit compatibility for Apple users. It will be exciting to see which devices Ikea will be launching in the future.

10 Dec 2019
We use cookies to ensure that we give you the best experience on our website. If you continue to use this site we will assume that you are happy with it.Yes, I support you guys!No thank you.