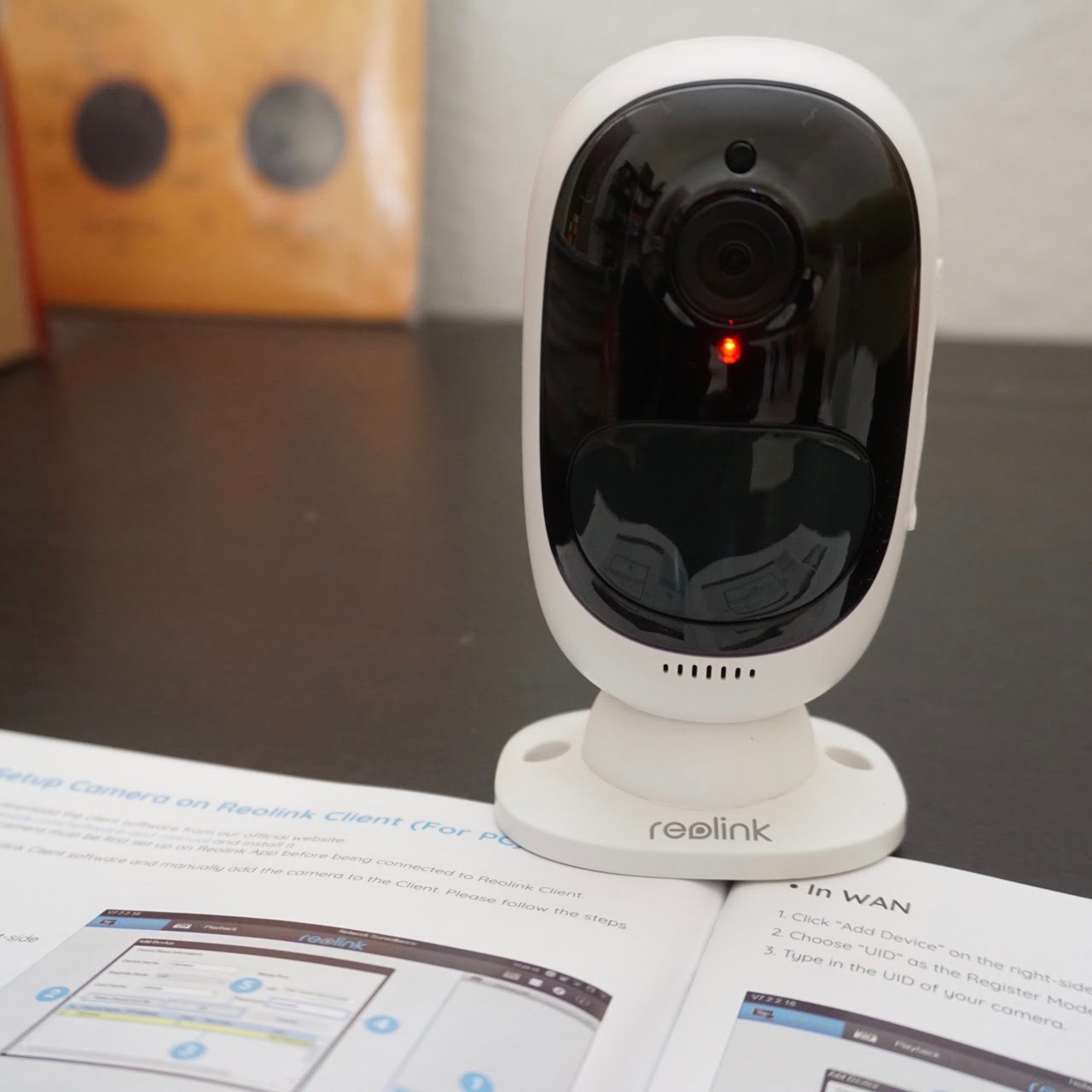 You want a modern surveillance camera that is easy to use, but at the same time have no desire to lay cables? For this purpose we have taken a look at the Reolink Argus 2 security camera. 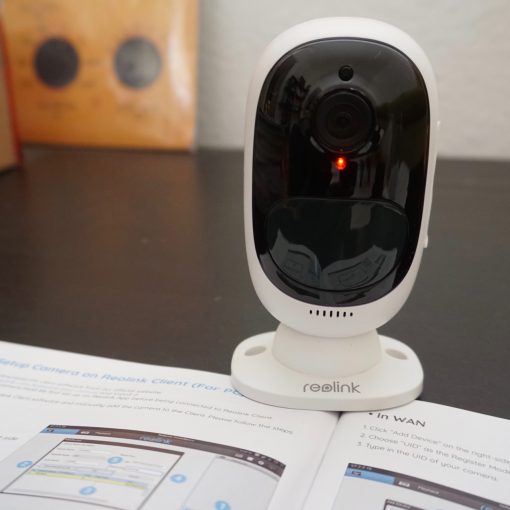 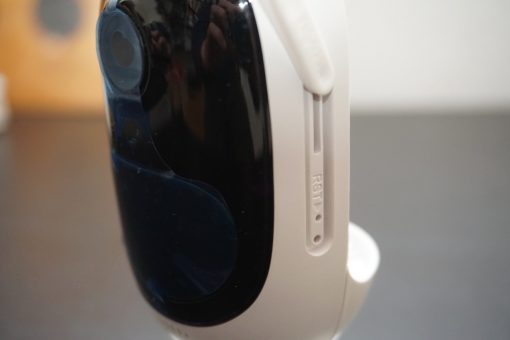 This comes with a rather large built-in battery, infrared LED for night vision, SD-cars slot for local recording and a built-in motion detector. As an extra there is a small solar panel available so that the whole solution is really completely self-sufficient. 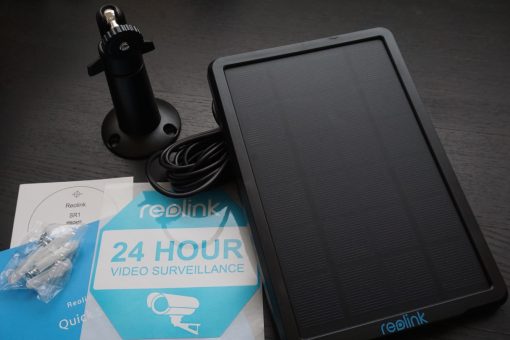 In contrast to other solutions, which are often based on good ideas but badly implemented, I’d like to tell you something here: Reolink has turned the right screws. This starts with the good packaging and the installation instructions, which can actually be called that and are also in many different languages.

As clever as it is simple: coupling the camera with the WLAN. Simply enter your own WLAN password into the Reolink app, photograph the QR code on the back of the Argus 2 and the app generates a QR code which is then simply filmed by the camera. This is an application of existing technology that makes life really easier – and above all works directly. Here’s a little tip: write down the camera number of the small QR sticker. If you pack the camera with the enclosed silicone case for outdoor use and then set up the Mac app, you won’t get the ID of the small camera anymore and have to unpack it again. 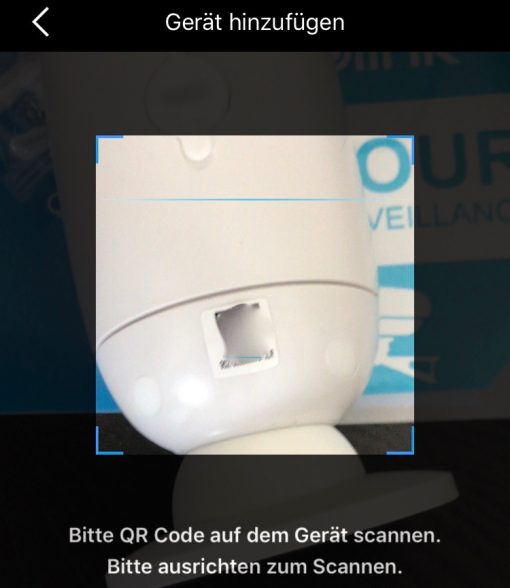 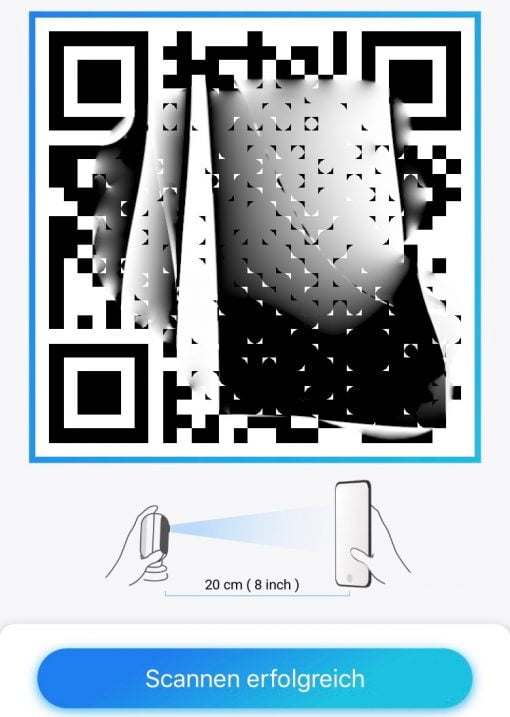 In the well-designed and completely translated app you have access to all settings, the battery level and can also adjust the resolution of the stream according to your wishes. Remember that after a restart the resolution of the second profile always changes as well (high-resolution and fluid are available). The image is sharp and appropriate for a surveillance camera. The night vision in rooms is excellent, the range in the open can also be used for limited areas.

But how long does such a camera last without a fixed power connection? According to Reolink, the battery lasts about two months if a movement is detected ten times a day and a recording takes place. In our opinion this comes close to the truth: the camera is really very economical because it only uses the motion detector in standby mode. The solar panel provides enough power to charge the battery by a few percentage points during a few hours of direct sunlight. It is a well balanced system. If you don’t want to screw a solar panel to the wall, simply charge the battery via Micro-USB. 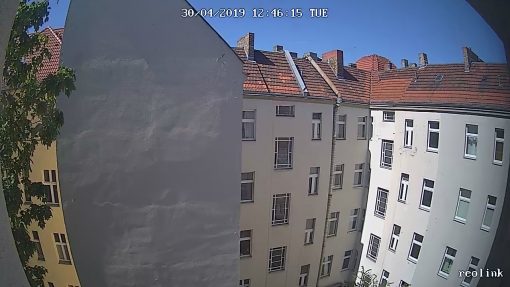 But can it be used on live streams? Yes you can, that’s what motion detection is for, to establish a connection at the right time, but not as a continuous stream. The concept is not made for that. Of course you can stream ten minutes at a time, but it’s not a concept for a permanently installed camera to send a 24h livestream. The resolution can be increased up to 1080p depending on the connection speed. We made good experiences with 720p, 15 frames per second and 1536 kbps bitrate.

Reolink not only offers a well-designed app for mobile phones, but there also is an application for Mac (and Windows) that allows access to the stream and camera settings. The Mac application only has the peculiarity of wanting to record once you have changed the recording path – that’s manageable. 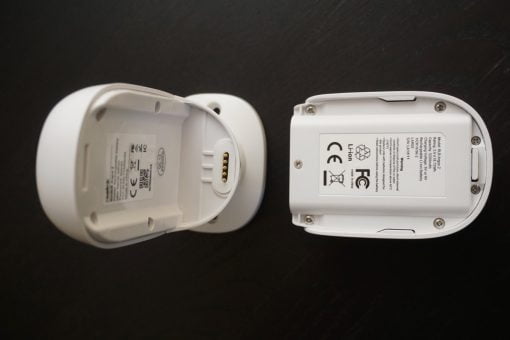 However, for battery-powered Reolink camera models there is the limitation that motion detection does not trigger recording on the hard disk, nor does recording according to a schedule. This is reserved for those models with a fixed power supply. So if you use the settings available in the desktop program but don’t get a function, don’t be surprised, this is not officially supported. But a manual trigger to record a livestream works. 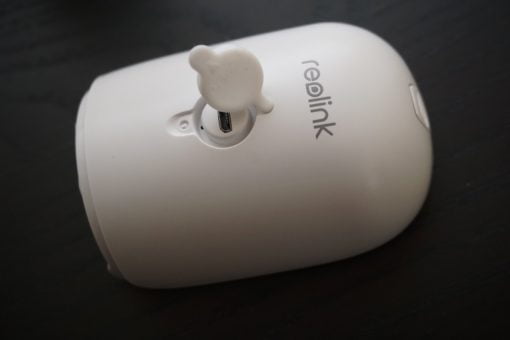 Another limitation concerns the compatibility to other systems: the Reolink Argus 2 cannot be connected to third party solutions like Synology. This is also reserved for cameras with a power connection. However, this is not necessarily a disadvantage if you consider the good performance of the camera in the planned application scenario.

What unfortunately doesn’t work in Europe yet but according to Reolink is in preparation is the recording of videos in the cloud – in the US this is already available. This function is great and especially excellent for the intended purpose of the camera: just hang it on the wall and watch it and load a video clip into the cloud as soon as something happens. As it is now for Europe, you get a notification on your mobile phone and can then manually record the video stream there or you just use a plug-in SD card. The promised cloud solution should round off the system very pleasantly.

Cloud recording for USA is available, for Europe pending.

The camera cannot yet be integrated into any smart home system. However, Reolink promises that Amazon Alexa and Google Home compatibility will be added shortly. Home Kit is not planned. But even without integration into a higher-level system, the Reolink solution is very suitable for everyday use. The motion detector can be quickly switched on and off via a tap in the app. A little more elegant would be a small widget for the control center, but you can’t have everything. The bottom line is that the camera is very suitable for everyday use.

Result: A very good package, which is also easy to set up

We have to say that the camera surprised us positively. So far, the time has been when hardware became cheaper and cheaper, but was sometimes difficult to set up. Now it seems that the time has come for manufacturers to concentrate on a good all-round package. 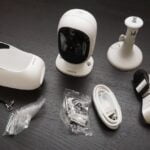 Reolink did everything right: a good manual, a simple procedure to register the camera in the WLAN, its own (upcoming) cloud solution, a supplied wall bracket with drilling template, very stable function, a fully translated and beautifully designed app. Because of the battery the camera offers many application possibilities: for the monitoring of the garden outside, the new washing machine in the cellar or the children while playing. The camera can be placed anywhere and the streaming can begin. 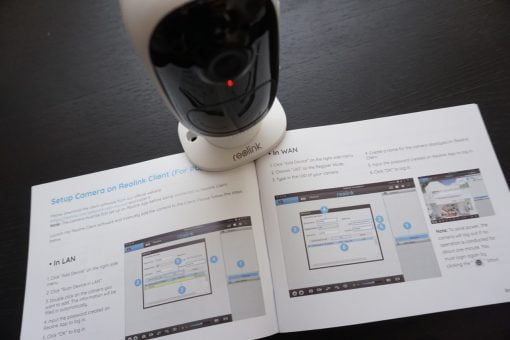 Well, Home Kit is missing, the other two ecosystems will be handed over later. For a lot of surveillance scenarios it doesn’t matter if the camera is in a larger context or not. Just as usability is designed around the Reolink Argus 2, it is already highly recommendable.