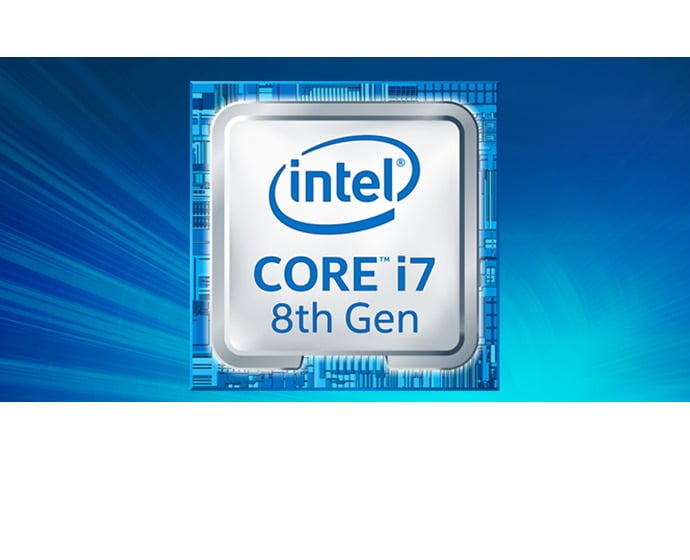 Intel has introduced the 8th generation of Core processors. Most outstanding feature: Intel promises a battery life of 16 to 19 hours. 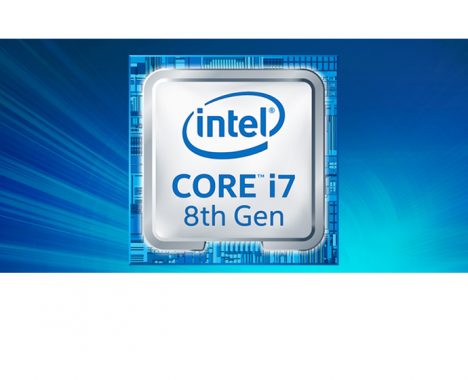 The U-series, which Intel calls “Whiskey Lake” and which operates with a thermal design power of 15 watts, also has three new models: i7-8565U, i5-8265U, and i3-8145U. The predecessors of these CPU models are for example used in the MacBook Pro without touch bar and in the MacBook Air. 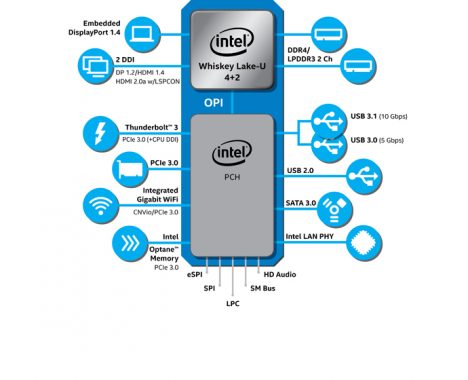 New features include faster Wifi, 10 Gbps USB 3.1 and support for speech assistants. For example, you could call Siri on your Mac even when it is on standby.

Most noticeable, however, is the battery life Intel states: in the worst case it should be 10 hours, under normal circumstances 16 hours and in an optimized environment even 19 hours. It is not stated in which laptop size these runtimes were achieved, but since Apple usually delivers a very energy-optimized package, we can assume that future MacBooks (for example the new MacBook Air) to benefit from these advantages. The chips will be launched at the end of the year – just like the new MacBooks.

iPhones can now be used as car keys on BWWs